Ven du Violetmist in the Limelight!

What a glorious Tuesday it is! The sun is shining bright in Battleon, ready to welcome the brand-new Featured Artist Showcase Shop!

Later this afternoon, the Game Menu will be updated with epic items specially crafted by Ven du Violetmist. Feast your eyes on these Leviasea-exclusive items that will aid you in your upcoming adventures!

Capes and Back Items 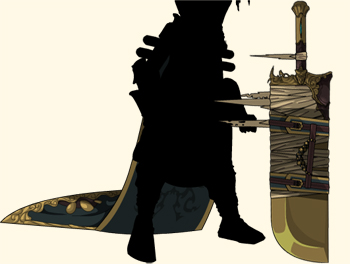 The Gift (Sheathed) Cape—Legends Only 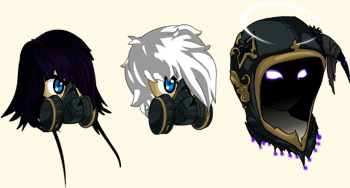 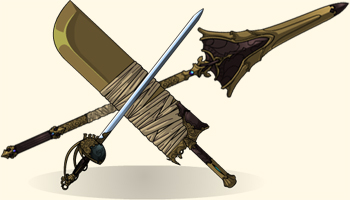 The Story of Ven du Violetmist

Back when you were a little Level 0, do you remember the timeless story “The Hero and the Health Potions”? It’s a story about a young adventurer who drank too many HP Potions—some from Swordhaven and others from Shadowfall—and was equally consumed by the forces of Good and Evil. The moral of the story was to teach the dangers of gluttony…and the main character of “The Hero and the Health Potions” was Ven du Violetmist! 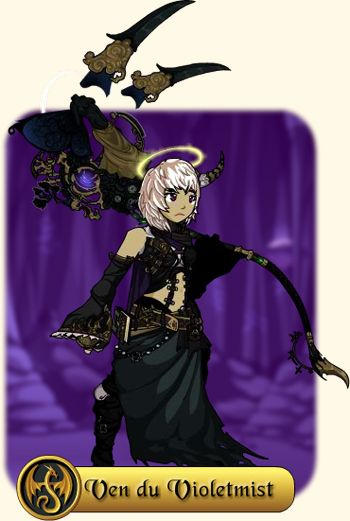 Despite a children’s book being written about Ven, little is known about her factual history. Ancient books in the Arcangrove Tower speak of a hidden plane inside other planes of existence, characterized by "what exists," "doesn't exist," and what "never existed"… a mysterious place known as Leviasea. Leviasea history recounts a human-like figure called Ven du Violetmist, who was imprisoned for eons due to her “unpredictable” and “immortal” magic prowess.

The lack of knowledge about Ven du Violetmist, paired with her unknown intentions and indestructible nature, makes her an uneasy foe to both Good and Evil alignments. Often accompanied by her Leviasea Knights, Ven du Violetmist emerges into Lore for the first time… or at least, the first known time.

In the real world, Ven hails from the magical realm of Lisbon, Portugal, and currently resides in a small peaceful town. Ven started making cartoon shorts for the original AdventureQuest and created suggestion items for AdventureQuest and DragonFable. With each new art submission, Ven got more and more inspired—and excited!—and began chasing something even more awesome: AdventureQuest Worlds art! Ven has been a volunteer artist since 2010 and is currently pursuing their real-life adventures.

Thanks Ven du Violetmist for sharing your story with us! And every hero in AdventureQuest Worlds cannot wait to become one of your faithful Leviasea Knights.

Onward into battle, my heroes! 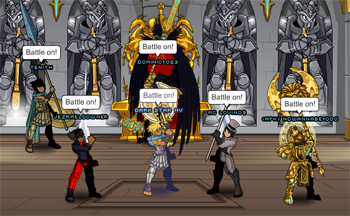 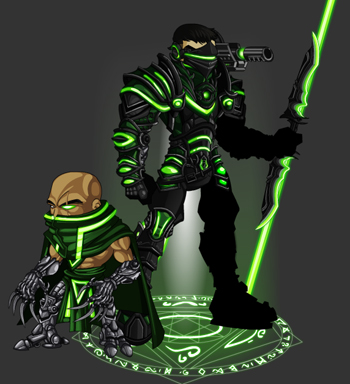 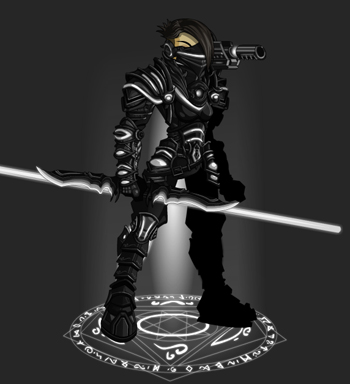 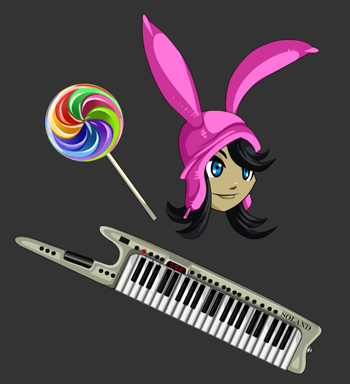 Find His Featured Artist shop in Your Game Menu!

Fight for the Light when you join the ranks of the followers of Aranx! Our Featured Artist for the weekhas just released NEW items for his shop. Find it in your Game Menu this weekend; time is running out before the shop leaves, and no one knows when it will return! 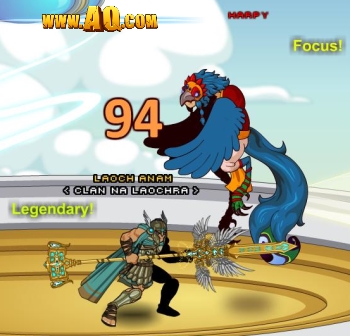 Will you walk in the light or follow the darkness?

#YOLO, so Look Good While Doing It!

Find the White and Black Tailcoat armor sets in your Game Menu now! All of the new items will go rare, so you have until the countdown timer hits 0 Tuesday evening to get your hands on them! 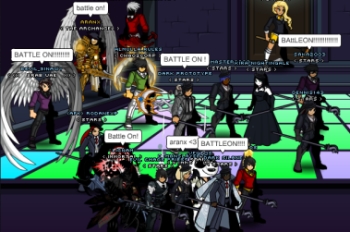 The shop contains AC and Legend versions of:

And a free-player gold version of the Golden Horsehead Cane!

You will find the brand-new Artist Shop in the Game Menu as soon as you log in. And this week we are featuring the amazing artwork of Aranx!

The Archangel Aranx is shrouded in mystery. Not much is known about this Archangel… and he wants to keep it that way! His angelic attributes are expressed through his work and perhaps one day we will discover the past behind Aranx! 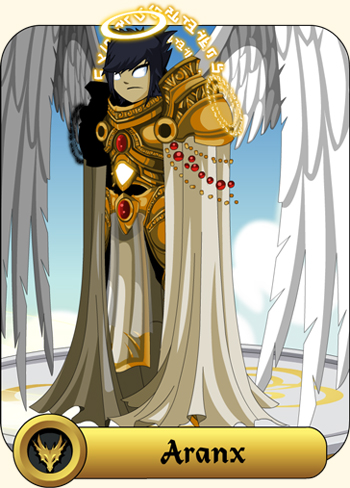 Aranx was born and raised in Denmark, and his artistic inspiration came from the beauty of art, cartoons, and the ocean. He is a huge fan Brenton Thwaites and loves to watch Vampire Diaries, Pretty Little Liars, and Nikita. Aranx started playing AdventureQuest a long, long time ago, and has worked with AQWorlds as an Assistant Artist for a year and a half now. Aranx’s favorite thing about AE is the art…and with his help, we are able to bestow unsurpassed beauty upon AQWorlds!

Take the Oath and Become Epic 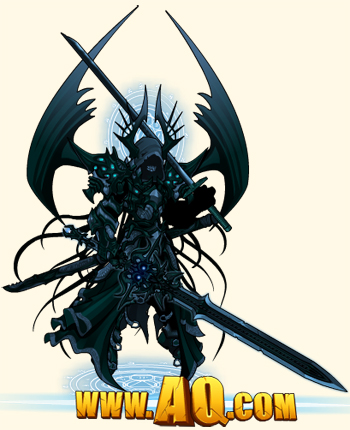 Here is your LAST CHANCE at owning Dage’s OathKeeper Set before it leaves FOREVER tomorrow afternoon, Tuesday June 11. And here is the breakdown of all of Dage’s items so you know which ones you just HAVE to get!

As you can see, a bunch of these items are Member Only, or sell for AdventureCoins. And because summer is here, now is the PERFECT time to Upgrade your Membership and score a bunch of ACs!

When you purchase your 12 Month Membership package, you’re getting: 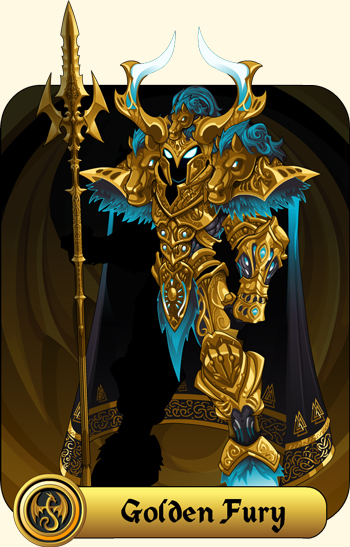 Let me break it down for you: a 12 Month Membership costs $57.95. So when you break that down, you’re only spending

Dude. I spend MORE than that on my Frappichinos. Everyday. Why can’t Starbucks offer a sweet membership deal like AQWorlds? I’d totally buy it!

But it gets even better. Your 12 Month AQW Membership includes:

So when you take ALL that into account, you’re really only spending

This is FUN! Wanna break that apart even more… by day!? OKAY!

Are. You. SERIOUS?! Oh yes. Very serious indeed. Check my math if you don’t believe me… even though I quadrupled checked just to make sure =D

Looking for epic summer adventures without breaking the bank?

Want to flaunt your coolness during the scorching summer heat?