Get 50% more ACs with any Membership or AC Pack

FINAL WEEKEND! Get 50% more FREE bonus AdventureCoins with any AdventureCoin or Membership package you buy until Monday, August 8th. Don't miss your chance to top up your AC stash before Summer ends, because Fall is coming soon along with all our anniversary, birthday, and holiday events! 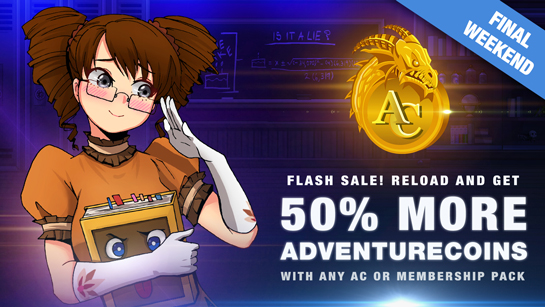 That's right! Several times each year, we have bonus AdventureCoin offers (example: Summer, Back to School, and during the holidays). Bonus amounts and dates may change from year to year, so keep an eye on the Design Notes and social media for more news of future bonuses. 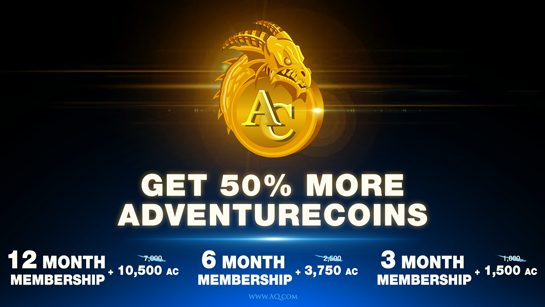 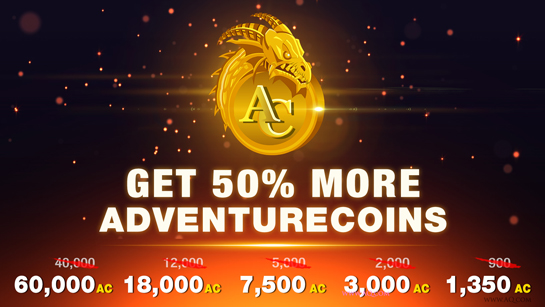 The Mythic Item of Digital Awesomeness (or MIoDA for short) is a miscellaneous item you will get by purchasing the 40k AdventureCoin pakage. Like the other IoDA items, it allows you to choose any item in the game when you redeem it through your Account Manager.

How to Claim your MIoDA Prize

Make sure you have a confirmed email address attached to your game account, and then follow these steps:

Back to School BLAST

Gear up with extra credit and wicked new reward gear

Log in this weekend and prepare to level up! LoreMaster Maya's offering you bonus training time in the /extracredit map as heroes across Lore prepare for their next academic adventures. Battle bullies, smash distractions, and reap the rewards! 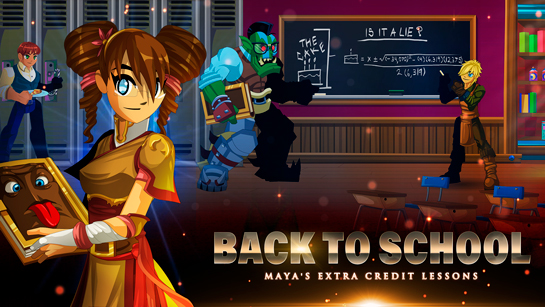 Back to School Merge + Gear Shops

Complete Maya's lessons in the seasonal /extracredit map to collect merge resources to make all-new gear. Plus, find her Back to School shop with items for ACs and gold. (Four candy canes for YOU if you find all our Mean Girls references) 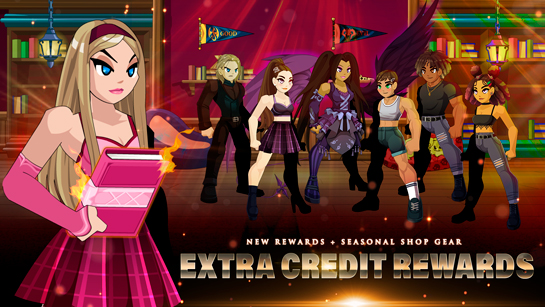 Log in and get ready to rank up your classes AND knowledge! The Class Hall expands with two new wings and 60) class trainers, giving you insight and info on even more classes! 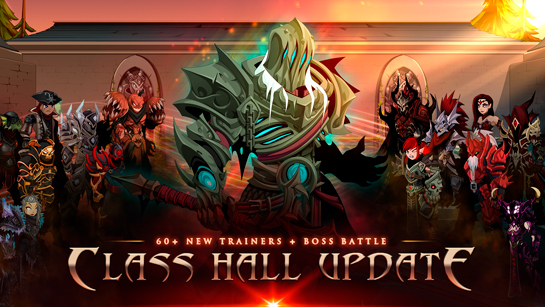 We first opened the Hall of Classes in 2020 as a hub of class information for new and experienced players. Originally, /classhall only opened with its first wing, intended for starter and early-game classes. Now, we bring to you two more wings, intended for mid-game and late-game classes!

As a reminder, each wing of the hall represents a different slew of classes based on when you’re likely to encounter and use them, and how powerful they are.

Speak to any of the class trainer NPC’s to find out about their class, where to obtain them, and what they’re best used for.

Some classes may be more or less powerful than others in the same hall, and some can be found earlier or later! These halls simply act as a guide for classes you can look towards, and find interest in.

This includes paid and package classes, but not classes with limited availability. Heromart classes are not included either. Classes will all be represented by their most readily available counterpart or simplest name, but you can use the wiki to find variants and reskins of classes when available. 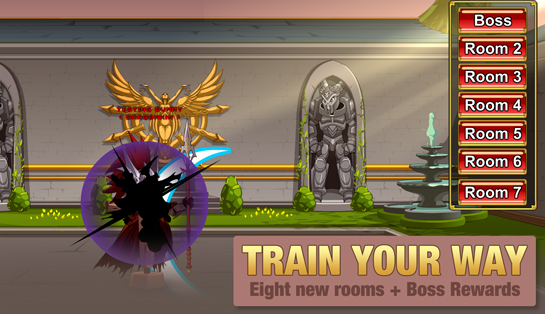 Additionally, there’s a new and difficult foe for you to take on in the boss room of the training grounds- Moglin Psiae’s Training Golem! Take on Psiae’s quest alone or with your friends, and you can obtain exclusive gear (with boosts!) and tons of experience.

Now, you can use Classhall’s exterior as a background on your character page! Simply find the button in /classhall, and you’re all set. 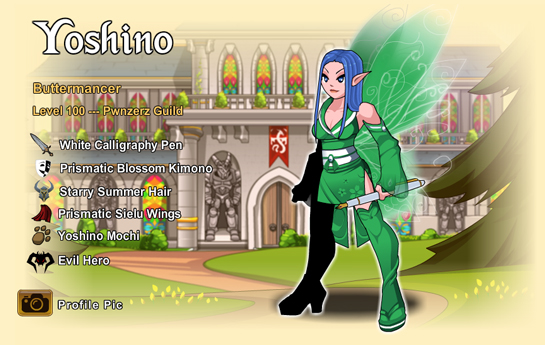 Several other smaller changes are also rolling out with this week’s release.

Summer's heating up, and so are our weekly game releases! Check out the release calendar to see what's happening and when things leave so you don't miss a moment, a battle, or a limited time reward. 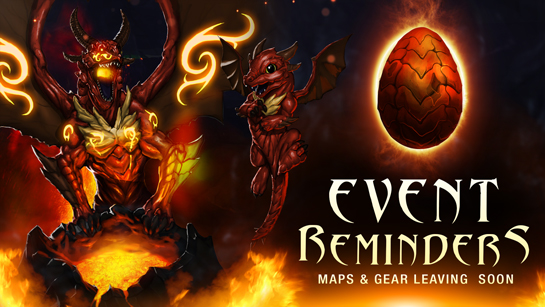 To become the warrior you were truly meant to be, you must tap into otherworldly forces. Get the Mystical Yokai Warrior upgrade bonus pack when you buy any AdventureCoin or Membership package of $10 USD or more and unlock over 30 items and a character page badge. 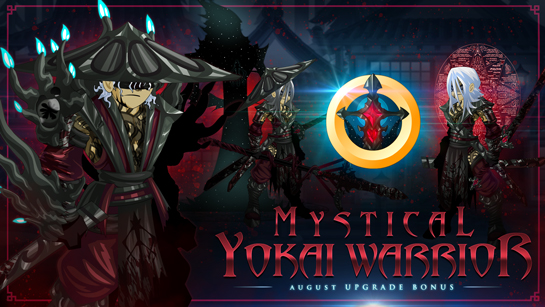 Once you've chosen the Mystical Yokai Warrior Pack bonus on the Account Manager page, log in and find the set's shop in the Other Achievements tab in your Book of Lore. 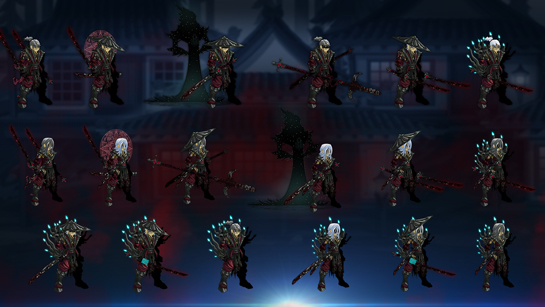 Display the official colors of your country proudly

Our country scarf capes, flag banner house items, and other rewards let heroes across the world celebrate their national holidays. Defeat the Zard in /battleontown to collect all the August spirit gear until Wednesday, August 31st. 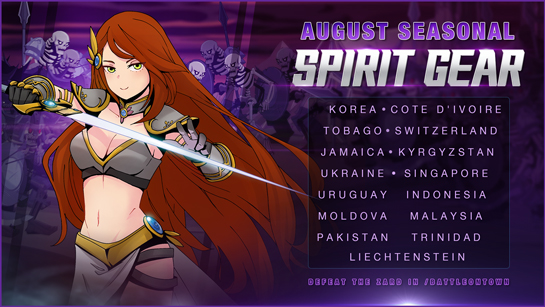 House Item Flags and Scarf Capes are now available for:

Your toughest opponents don't always wait until you step onto the battlefield, so when they bring the fight right to your front door, you need to be ready to step out into the street and take them down! The Urban Assassin Gear is our August Seasonal Pack. Unlock the full set and character page badge when you buy the full pack, or talk to Garek in Battleon to get individual set pieces. 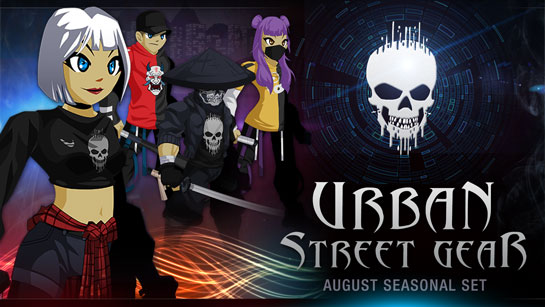 The total cost to buy all of the gear individually is 5,050 ACs, so getting all the gear from the pack is a pretty sweet deal.

This set will return EVERY August, so if you can't get it now, you'll have another chance in upcoming years.

You're in luck! Talk to Garek in Battleon. He'll be selling the individual pieces of the set through August 31st.

Defy the shadows, defeat the flame, embrace your power, and save the world! Our Shadows of War Saga finale continues this month with parts 2 + 3 of the 6 chapter story. Join us all month long for dark tales, deadly boss fights, and wicked new rare and reward items. 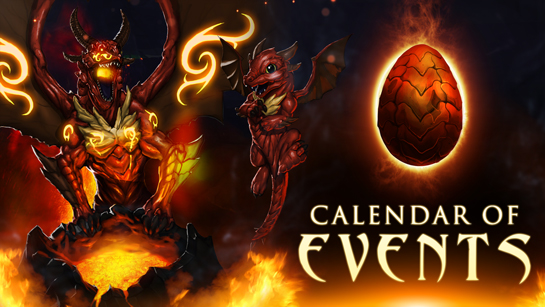 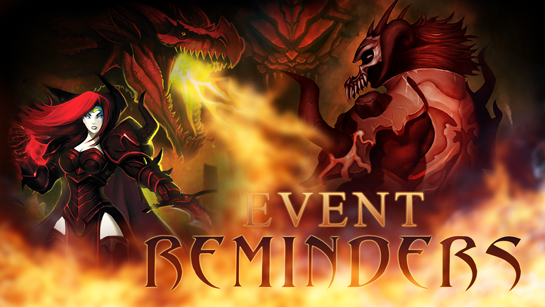