A new chapter unfolds within Lorepedia… 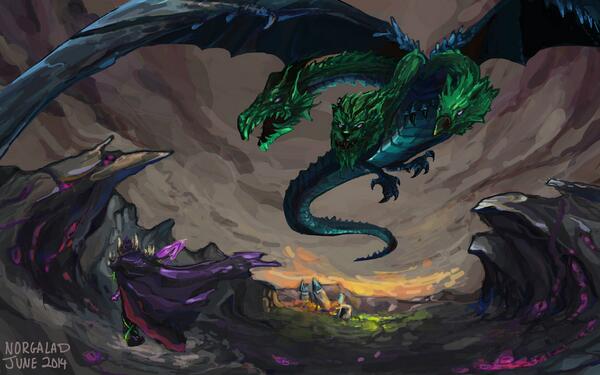 So much wow. So much depth. So much dynamicy (not a word, but it should be). Fellow hero and talented artist Norgalad painted this Alteon masterpiece and won the grand prize of: 1,000 AdventureCoins, the exclusive color-custom Chaos Paintbrush + Chaos Artist Palette dual weapon set, the Art of Chaos character page badge, and his art as an in-game House Item (to be released at a future date)!

Please click here to see all the Alteon winners in the 2nd Place, 3rd Place, Runner Ups, and Above and Beyond categories. Such noble work from noble heroes!

We Have SO MUCH For You This Week

I'm going to keep this short, because the team has got a LOT of work to do if we're going to get everything out on time! Make sure to check out the current Reminders Design Notes post to stay up to date. 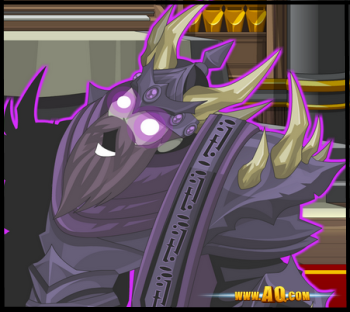 Can't handle the chaos... or so many releases!

Merge your Fortune Potions from the Wheels to create these blades!

5th Upholder begins! Upgrade your account to get a sweet character page badge, access to FIVE Star Swords, and all the Legend-only perks you always get! (Like a free spin on the Wheel of Doom or Destiny, pets, exclusive storylines, and more!) If you already have an upgraded account and the upgrade will be active - or expires - on November 1st, then congratulations, you're already a 5th Upholder! 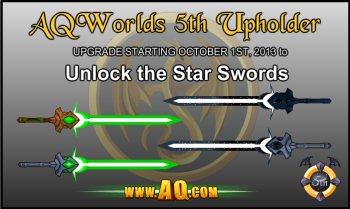 If you were an Upholder before and lost access to your Star Sword, never fear! You'll be able to go into your Book of Lore Upholder badge and access the shop to get it once more! We've had a LOT of people ask us to do this over the years, and now it is finally happening!

If you supported AQWorlds from the start as a Founder, you'll be able to access ALL of the Founder dragon pets... including this year's Green Armored and Galactic Armored Dragon pets!

Treasure Map time! Talk to Cleric Joy in Battleon to purchase a Treasure Map. Then use the clue in the item's description to find the location of the treasure hidden somewhere in-game.... and access ALL of the gear we've EVER added to the shop, plus the new Royal Dragoon set! 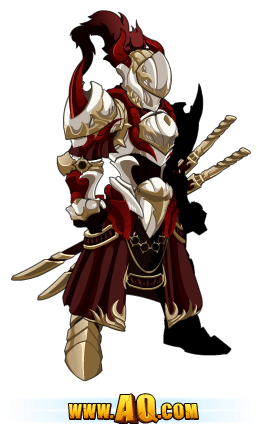 X marks the spot for treasure beyond measure!

Run around corraling the server hamsters desperately trying to flee from the Friday insanity!

Hang on to your helms, it's going to be a BIG release! 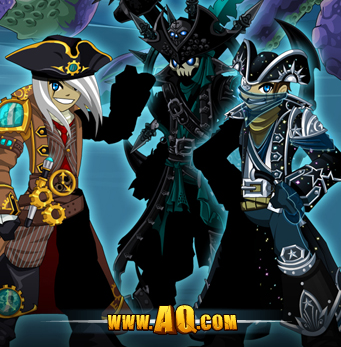 Ride into Battle Against Chaos in Swordhaven!

Someone - or someONES - are making sure that NO ONE in Swordhaven can ignore the peril they are in. As Chaorrupted creatures begin to invade, King Alteon will need YOU to command the defense of the city.

Chaos vs King vs Hero

Talk to Denara, Royal Archivist, to gain the knowledge you need to defend the city, then head into the sewers to investigate one of the main sources of Swordhaven's infection. 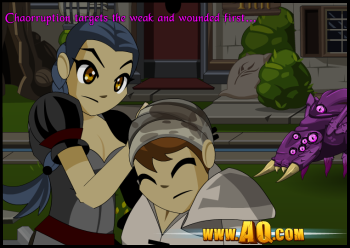 Battle Chaos Bandits, Chaos Spy-Eyes (with NEW attacks from Arklen!), and descend into the creepily-Chaorrupted depths of Swordhaven's ancient, abandoned sewer system to take on the virulent Sludgelord!

As the AE team rides into Dragon*Con tomorrow, YOU can ride into battle against Chaos this Friday atop a Raptor or a Yokai Battle-dragon! Talk to Quibble in Battleon to get your own Raptor Rider, DragonKhan Rider, and (if Nulgath can harness the dark power to stop time) ArchFiend Dragon Rider! 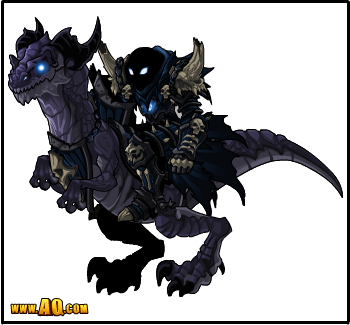 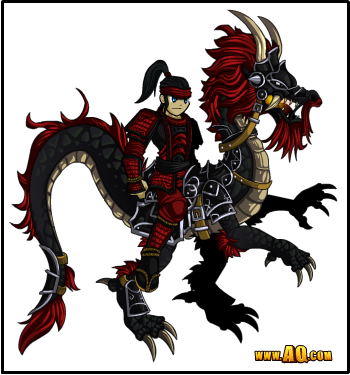 Quibble's Swordhaven shop and all its rare gear will be leaving Battleon in two weeks on Friday, September 13th!

Memet scrawled a note on the Whiteboard of Scrying. She's seen something doomtastic coming to the Wheel of Doom this weekend: the Dark Dragon Morph! Watch the Design Notes for more previews!

This Friday: King vs Beast

Prepare for battle, Heroes! Decades ago, a young King Alteon defeated Graveclaw the Defiler, imprisoning him beneath the Forest of Chaos in Shattersword Cavern. To drain off his power, Gravelyn has been sending warriors down to face Graveclaw in battle. But the Cavern’s dark magic combined with Graveclaw’s own power to twist him… and those sent to fight him.

He’s gained enough strength to rise again, and this time he brings an entire army to confront Alteon, Gravelyn, and all those who confined him so many years ago. Head down into Shattersword Cavern and defeat Graveclaw before he can unleash his army against Swordhaven!

ALL players can watch a young King Alteon take on Graveclaw in the Forest of Chaos, but you'll need to upgrade to descend to the depths of Shattersword Cavern and defeat the beast! Find the golden Statue of King Alteon in Battleontown this Friday to begin the adventure!

It may be that Graveclaw has already had contact with creatures outside his prison! The hunt for the Shattersword Kama is on! Battle creatures throughout Lore using the clue below as a starting point for where to look, then slay anything that might fit the hint!

The location of this weapon - and the clue - will change tomorrow! The item is 0 ACs, so enjoy the free storage after you /party up with your friends and start hunting!

Magic users big and small, Graveclaw will recruit them all.
Find the creature, take its prize. Swift comes the Defiler's rise!

The traveling sales moglin, Quibble Coinbiter, returns to Battleon THIS FRIDAY with an all-new assortment of rare items (most of which he is willing to part with in exchange for AdventureCoins)!

This shop's theme is Golden Onslaughter/Darkblood, so prepare yourselves for the shiniest and darkest gear yet!

Look for more details on what comes in Quibble's shop later this week!