We thought moglins could not be zombified by Sepulchure's fog! Could it be Quibble's unusual nature which makes him susceptible to the toxic gas? We may never know... but we DO see that his shop is fully stocked and ready to open with tomorrow night's release!

We're also trying something new with this Quibble shop! Investment Trinkets! An investment trinket is an AC item that has no other use than to be sold back for MORE Adventure Coins than you paid for it. There will be both a member-only and a non-member trinket. Each will cost 1,000 ACs. The member-only trinket will sell for more than the non-member trinket, but both will sell-back for over 1,000 ACs. You may only have one of these. 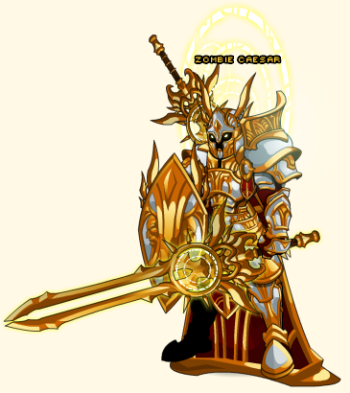 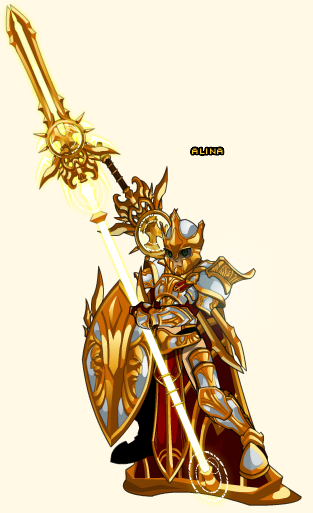 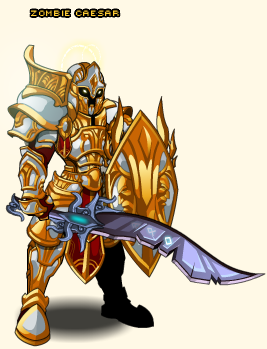 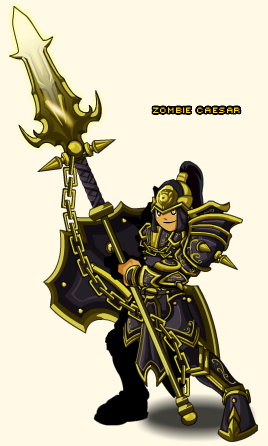 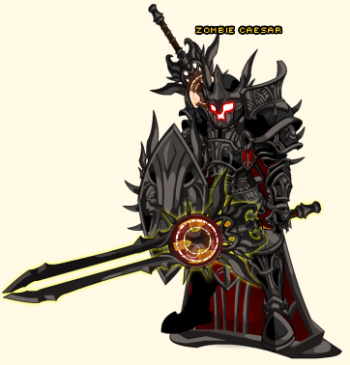 And, most importantly, the ZOMBIES continue to flood out of Swordhaven! It will take the blades and brains of all of Lore's heroes to succeed. If they overrun the world, Sepulchure's army of undead will be unstoppable... and only the Champion of Light will be left to face him!

See you all tomorrow for release!

Tags: Alina, Zombie Quibble, ZombieSlayer, Shadow ZombieSlayer, All they want to do is eat your brain, They are not unreasonsable, No one will eat your eyes, Avenge Rolith, BRAIIIIIIIIINS,