Did you SEE Katy Perry rock the stage? If not, never fear! The Perry-lous Sparkle Shark helm (or its less-sparkly version) are now available in the Superbowl Shop in the /punt map! Shake your sharkfin while you /punt Twilly! 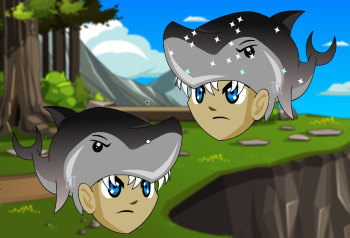 These helms will disappear FOREVER once the Half-time shop leaves in a day or two, so you'd better bite soon if you want the gear!

The Superbowl Halftime Shop is BACK!

It's the biggest American Football game of the year. The New York Giants are facing off against the New England patriots and it's time for the halftime show. When you've had your fill of watching madonna do her thing on stage... head to Battleon and look for the button labled PUNT! 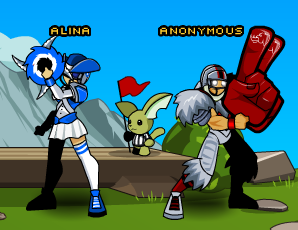 Come join the PUNT map to celebrate this day and these two super-teams with the Mammoth and Loyalist armors and the return of other seasonal favorites like the Spiked Pigskin and the Moglin Ref pet! 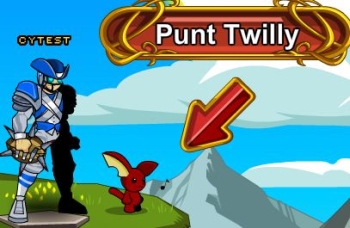 Don't forget that this is the ONLY time of year that you will be able to get the Moglin Punter Character Page Achievement Badge and all you have to do kis kick Twilly the full 100 yards!

320 days until Just Another Day 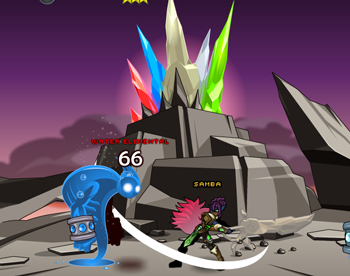 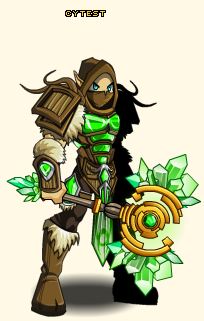 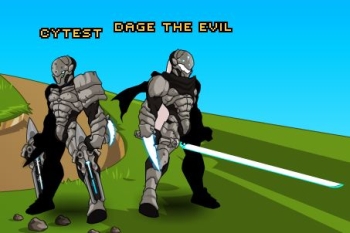 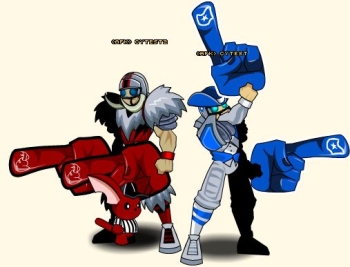