Starting Wednesday, December 30th - log into AQWorlds and /join newyearwar to begin the Defense of Northpointe! Quest to unlock different versions of Memet's Fènnù de Hóuzi gear depending on your alignment. 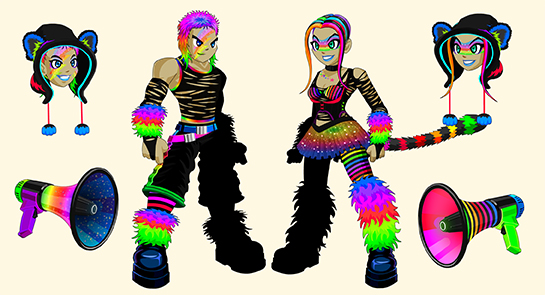