Helping you find more friends to battle alongside!

Chatting with new friends, making plans to battle with them against epic boss monsters is one of the best parts of AQWorlds. To make that easier for everyone, we're changing which version of Battleon you log into based on what country you live in, so that you will be able to talk to your fellow Heroes right from the start!

You can still join any version of Battleon, other map, or /goto any player, no matter what language they speak. But now when you /join battleon, you'll be able to put together a party to battle Chaos Lords, arrange PvP matches, or farm without the delay caused by language barriers. 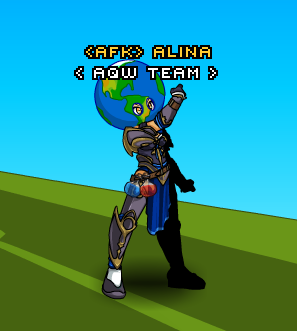 AQWorlds has players in every habitable continent!

In the next phase of this change (coming soon!), we'll give you the ability to change your default language in the options panel.