Vampire War Votes are In

Tonight's Finalists for the Vampire Throne Are...

Lady Solani and Baron Luca! Solani, Luca, and Gravefang have been almost neck-and-neck for the last few days... but the Nyx Aeterna allies have just barely pulled ahead!*

The Cor Mortis will face off against the Nyx Aeterna TONIGHT as you battle each of their Champions to prove which side is stronger! 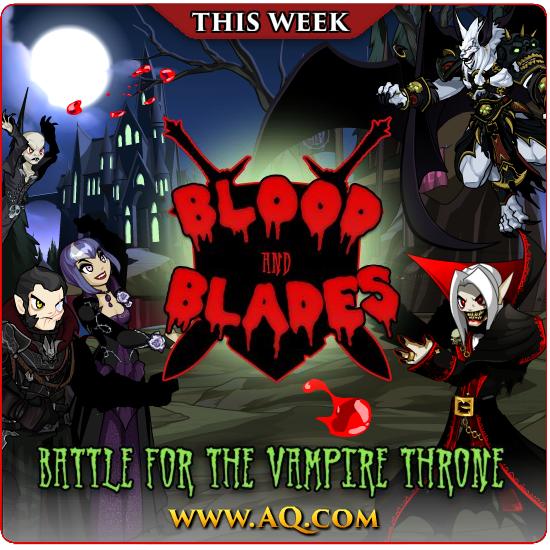 Final votes are as follows:

* What that will mean for the Abyssal Horde's future is unclear. But one thing is certain... Neither Gravefang or Rapaxi are going to disappear!