In Lore, it's the month of the Blood Moon, but here in OUR world, it's October. And there's one BIG holiday that happens during this time -- MOGLOWEEN! As we prepare for next week's Mogloween event, we know you undead slayers and lovers out there want MORE UNDEAD GEAR! That's why Aranx has crafted THESE beautifully-bony items for you to use. 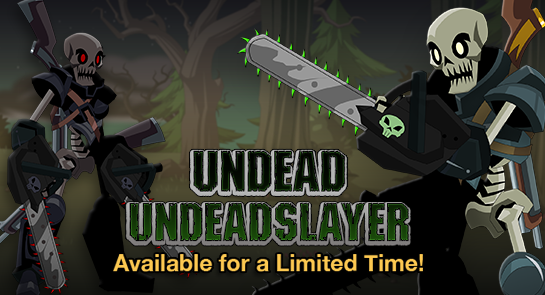 This gear will only be available until November 11th, when the Mogloween 2016 Rares shop leaves the game. But until then, you'll be able to get your gauntlets on: