Take on 15 of The Tournament of Heroes Contest Winners!

Can YOU defeat 16 of Lore’s fiercest fighters? Take on the Gauntlet of Champions in the Tournament of Heroes! Discover their stories, marvel at their accomplishments, then challenge them to head-to-head combat - if you survive all 16 rounds, your portrait will be placed alongside theirs in the Hall of Victors! 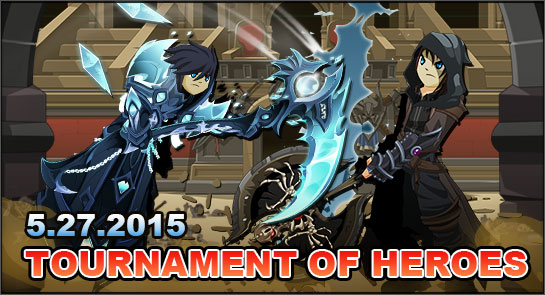 Take on these Champions:

Another 15 winners will have their stories features in the Legends of Lore Chronicles, and you'll be able to read their histories in-game when you talk to Gjappy, the Chronicle Keeper!

These are the first round of winners. Many thanks to the team of judges, who have worked tirelessly to choose these heroes! But they still have 35 MORE Champions to add to these lists. Those will be posted in the near future, and featured in the Tournament at a later date.

Over the course of this week, the team is making a list of any event or rare items that have not been removed, but should have been. These will leave game forever on Friday.