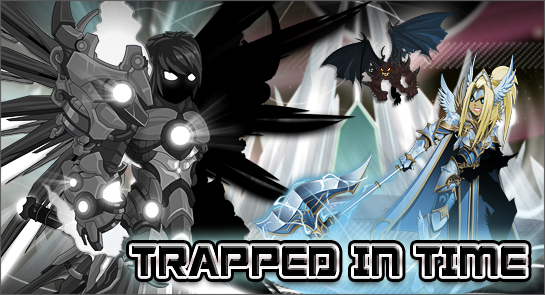 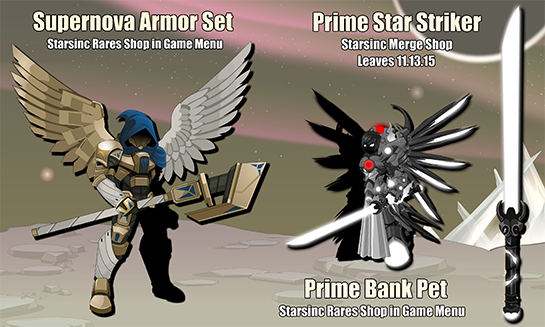 They are taking you on an adventure through space and time, and when you're finished, you'll unlock farming quests for some of the best gear in the entire release... like the Prime's Star Striker Blade!  Though all of the other gear in the Starsinc merge shop will be permanently available, you'll only be able to get the Prime's Star Striker blade until November 13, 2015!

Quest for the Necrotic Sword of Doom!

The long-awaited blade of darkness is finally here! In order to get this iconic blade - first seen by DragonFable players many years ago - you'll need to farm WORK for it!* This is an end-game challenge for players who need another goal. Beware - this is not for the faint of heart! 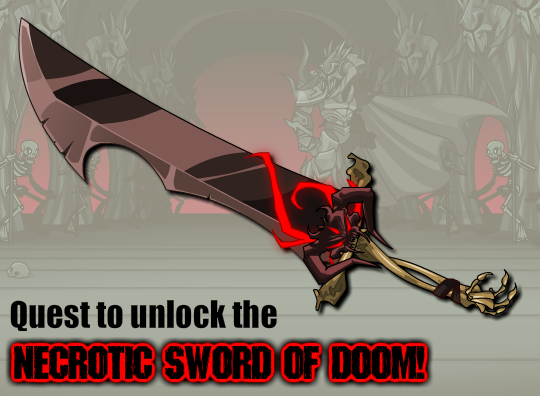 You'll need to have rank 10 Evil Rep to begin the first quest, and to start the final quest, you'll need rank 10 Necromancer.

If you are an AQWorlds member, you get an awesome shortcut! You only need 201 drops needed for the first quest -  regular players need 350.

If you have Sepulchure's DoomKnight Armor, you ALSO get a VERY nice shortcut since you had to work so hard to get it: only 53 drops needed for the first quest while regular players need 350.

In celebration of Indonesia's Independence Day, we've brought back the Panjat Pinang map! Panjat Pinang is an Indonesian tradition in which celebrants try to climb a very tall, very slippery pole to try to reach the goodies stuck to the top. Since the pole is so slippery, this is usually a group effort! 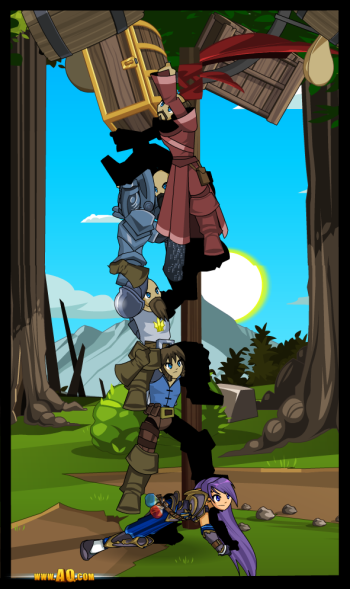 Don't fall! You're almost there!

So get some friends and take down our Panjat Pinang pole or a chance at some of its awesome loot! Beating this thing down can get you an Indonesian blade in 3 different designs, both single- and dual-wield!