The Chaos Lord's fate is in your hands!

Revenge, loss, and defiance. All have a long history in Bloodtusk Ravine, and this Friday is no different! The NEW Chaos Lord is demanding a meeting with Drakath, and they're NOT planning to discuss which shade of purple is most flattering.

Members will be able to battle the Chaos Lord THIS Friday! The Chaos Lord battle will be open to ALL players NEXT Friday! 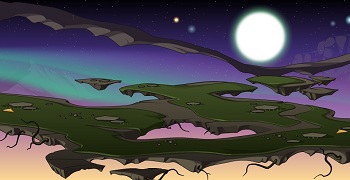 Journey to a place between Here and Everywhere, found inside your mind but outside Time - where nightmares walk, dreams go to die, and that Bloodtusk Ravine's Chaos Lord knows they can control! A realm fading in and out of existence, where Chaos will confront Chaos head on... and the outcome is up to you! 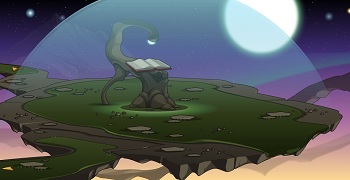 This Wednesday (oh, hey, that's TOMORROW!), Members will get an all new mini-storyline! You'll want to speak to Molgulp to learn the ancient secrets of Mudluk weapons-crafting! In the process, you'll gain access to a whole shop's worth of swanky swamp swag to equip and enhance! 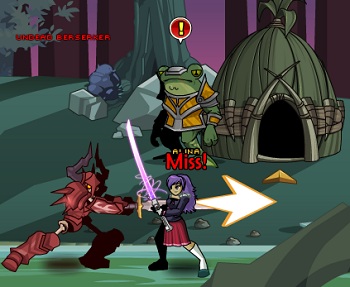 When You Wish Upon A MOD!

FallenPaladin, Winner #2 of the I Can Has MOD! Contest, wished that a blue version of Dage's Undead Legend armor would be available for ALL players for FREE! Tomorrow, that shop and FallenPaladin's NPC will appear in ShadowFall next to Dage the Evil! (Where else would you expect a new Ambassador of Evil to be?) 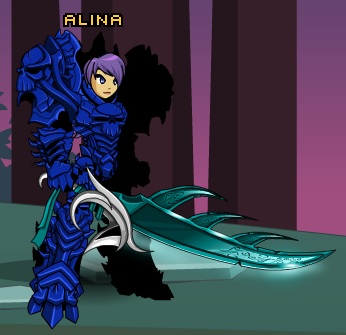 Do Undead Legends sing the Blues?

This Friday we'll re-release all of the past years of Frostval events! Re-visit the FrostMoglins in Frostvale, spread cheer and fight your fear of King Coal's cold as you battle ice monsters, save the Spirit of Frostval, and generally join in the joyous Frostval fun! 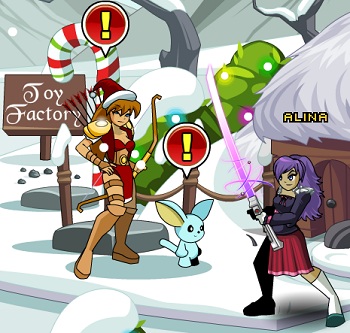 NEXT week we will begin the NEW Frostval releases! When all of Frostval is under seige by an Ice Elemental who revels in selfishness and aggresssion, you'll need to save all of Lore from becoming as cold-hearted (literally, hearts are turning to ICE) as he is! What I'm sayin' is... he's not a very n-ICE guy! Heh.*  The dark side of the Alliance isn't that nice either, but you're going to need the help of the most Evil person you know if you're going to save Frostval... and Lore!

* Rolith just hurled an orange at me as pun-ishment. He needs to put points in Pun Tolerance.

Have a great night, everyone! See you for the release tomorrow!