Assistant AdventureQuest Worlds artist, Goddess, leveled up in real life this week, and to help you all celebrate, she's crafted some remarkable, color-customizable raven-themed gear! There's something for everyone in the April Rares shop, but it will not be here long... the shop leaves April 29th! 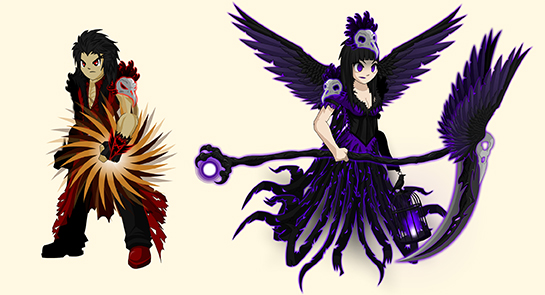 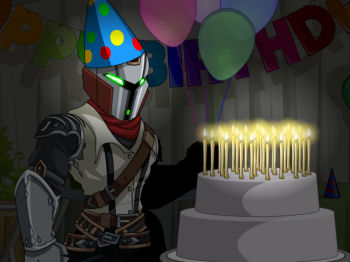 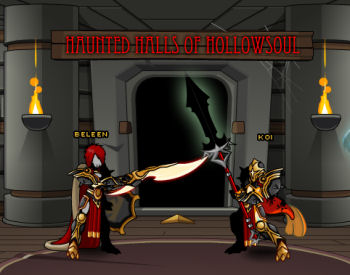 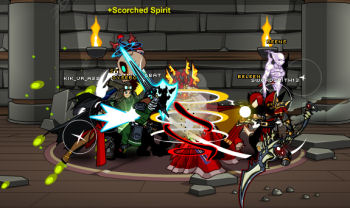 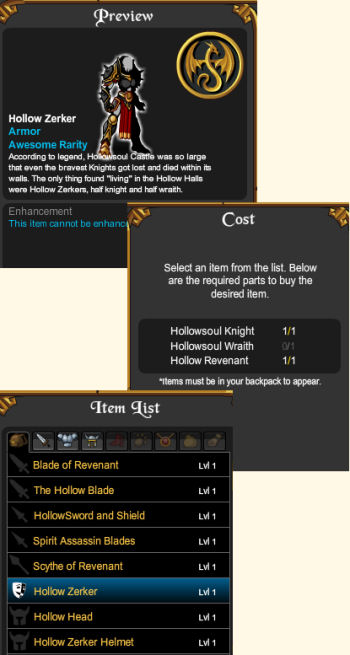 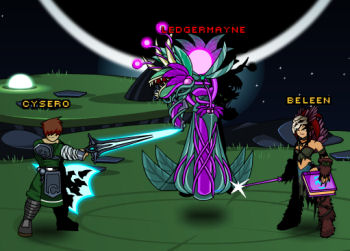