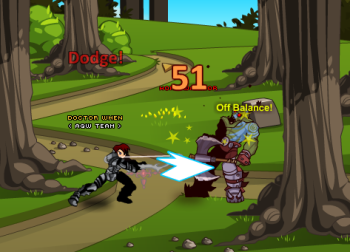 We do not know why... but we know the villagers in the area need your protection! Head to /orctown and slay General Porkon to scatter his warriors! 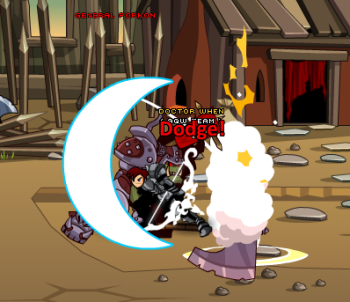 Become a Warrior for Justice!

Defeat General Porkon before 12PM (noon server time) on Tuesday and you too could become a Warrior of Justice, charging onto the battlefield with your Arrows of Truth! The Horc Warriors  in /greenguardeast and /greenguardwest also have a small chance to drop a helm, too! 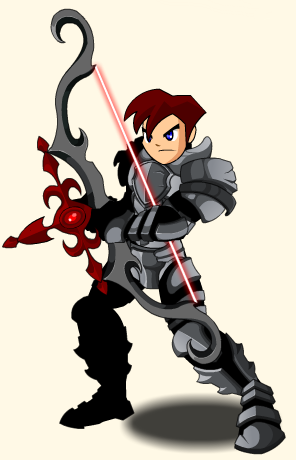 Each of these items is 0ACs for free storage, and they will never return! Defend the innocent and claim your rewards! You don't need to accept any quests to get this gear, just get in there and slay those horcs!