Face the Wrath of the FlameLord

The Fire Titan has risen, summoned by the might of an army of fire mages and warriors. The Firestorm Onslaught rules in Embersea now and after demolishing the Forege last week, there's only one thing left to do - defeat their leader at the Lavarun Altar and take over the entire army! 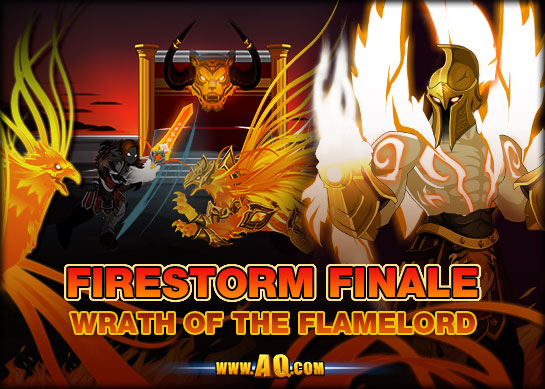 Things are heating up in AQWorlds, and the Flamelord Finale rare gear is proof! Find these hot items in your game menu until June 22nd! 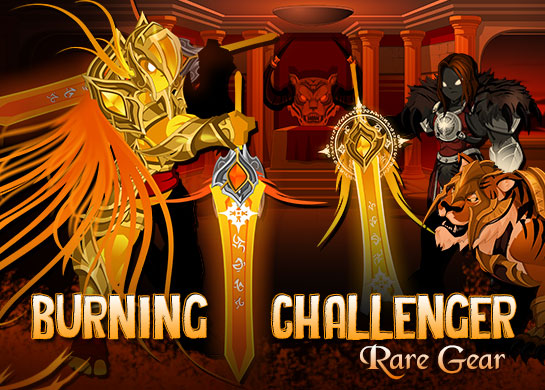 But tonight's reward gear is not JUST in the rares shop - each of the boss monsters tonight has drops for you to farm for (and some of them are also available in the merge shop)!

Take on the Phedra and Mega Tyndarius to unlock all the cutscenes in tonight's release and complete the Firestorn Onslaught storyline! THEN unlock the Ultra Phedra battle (with its own drops) and if you're a Legend, take on ULTRA Tyndarius (also with his own rewards)!