What Goes Into a Release?

Chaos isn't just a part of the game!

Making a videogame that releases each Friday is the ULTIMATE quest! Recently, players have been asking on Twitter to see just what goes into getting an AQW release from concept to playable in one week.*

So we'd like to invite you to /party up with us and take a closer look at a week in the life of the AQWorlds team (the ones that work out of the Secret Underground Lab. The rest work in dark, mysterious, far-off lands and keep their own schedules): 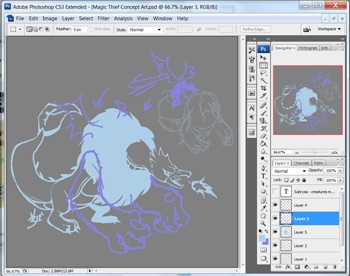 Samba's sketch of the Deorysa for a future event 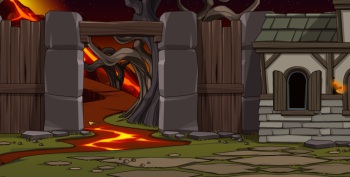 The map for Cysero's Xan release this Friday! 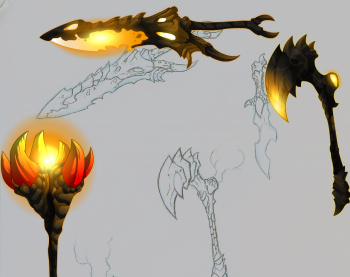 ALL HANDS ON DECK! Fridays are a mix of silence, focus, and intense effort at high speed. A flood of items get put into the database, items, quests and cutscenes get tested, Samba goes into the zone and knocks out the final cutscenes. Design Notes and homepage updates get written.

As the day wears into the afternoon and it becomes clear that the release IS going to happen, the team gets looser, relaxs, and the jokes start to flow... until about 5pm.

Then things kick up into high gear again until, in a frenzy of testing and re-testing, fixing and re-fixing, the release is made live.

Things that happen every day

A lot of the work of running a game involves activity you never see, but that we tackle every day:

Only at the Secret Underground Lab 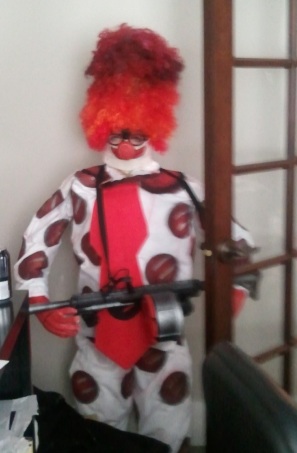 This was moved into the artists' room. Luckily, it hasn't moved again.

It seems like almost everyday we'll get an word of something that needs immediate attention. HeroMart surprises, website going down, badges that WERE working suddenly disappearing...
But then we get awesome surprises - guests visiting the lab, awesome swag from Australia or Japan, shipments of new HeroMart items to check out... seems like no day is ever the same!

This is a VERY brief look at some of the things we do during the week. Listing all of them would triple the length of the Design Notes, and we want to avoid that. But you asked for a sample of what goes into a typical AQW release, and this is that. Making videogames is a lot different from playing videogames.

So much of what makes the release happen is never visible on your monitor, but without the coffee, crits, and carpal tunnel that goes into them, it'd be all Chaos and no-one Battling On!

* Future videogame designers: it can be a lot more fun than the following list sounds... most of the time. But it's also a lot more work than many people think. It's good to know what you're getting into before you jump into a new career.

Tags: Alina, Life at the Lab, What is in a release, Ebola Cola, CLOWN,