Mondays suck. And what sucks even more is that the Ultimate Game Card is going permanently rare on 9/30/2014 =(

This was not decided by Artix Entertainment, nor was it some evildoing by EbilCorp ninja robots. The decision to end Ultimate Game Card was solely a PlaySpan choice (the dudes who own UGC), and they’re cancelling the UGC for all online games (not just Artix games), so listen up so you don’t miss out!

Ultimate Game Cards are slowly being pulled from all retail & online stores, and the UGC will be gone come August 15th, 2014. The last day to redeem your activated UGC codes will be September 30, 2014, so make sure you redeem your codes before 9/30/2014!!

UltimatePoints (aka UPoints) will also be going rare. The last day to redeem your UPoints is Friday, October 31, 2014.

AQWorlds wants to make sure you get the most bang for your buck while you still can. So when you use your Ultimate Game Card to upgrade to a Legend Membership, and/or to buy AdventureCoins, you will get the exclusive Ultimate Game Claymore sword!

you will automatically receive the Ultimate Game Claymore blade in your inventory (along with your well-deserved Membership and/or AdventureCoins!).

How to Upgrade Without the UGC?

There are a bajillion ways to get an upgraded Legend Membership and buy AdventureCoins without the Ultimate Game Card.

The entire Artix team is so thankful for your continued support in AdventureQuest Worlds. It is because of dedicated Legends and AdventureCoins buyers that we are able to create brand new stuff every week for everyone to enjoy! We couldn’t have gotten this far without you, and for that, I salute you!

Use it to Upgrade or get AdventureCoins 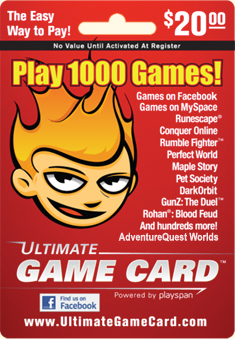 For the love of Love!

Love is in the Air

And on the Internet!

My most favorite Pink-a-licious holiday arrives tomorrow: Heroes Heart Day! And with it comes SUPER adorable Chibi Valentine’s Day cards to give to your friends, family, battle puppies, and secret admirers.

Everyone’s favorite archfiend Nulgath teamed up with the extreme lunchlady Oishii to create these chibi character cards just for you! Spread the love (and doom!) this Heroes Heart Day with the collection of AQWorlds Valentine’s Day Cards. Get the full sized images on the AdventureQuest Worlds Facebook page!

Ooooohhh they are all so precious!! Which one is your favorite?

…all of them, you say?! I TOTALLY AGREE! 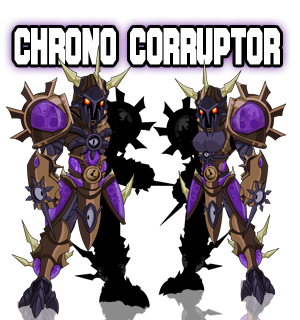 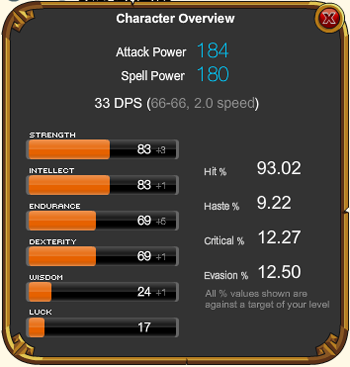 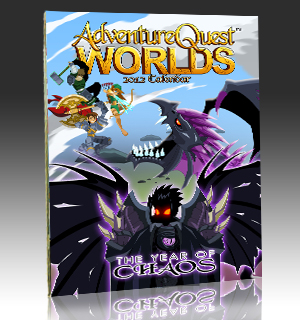 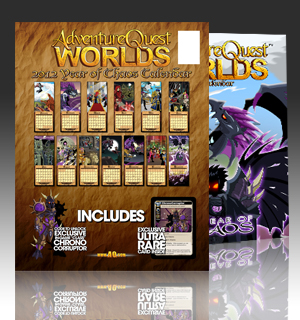 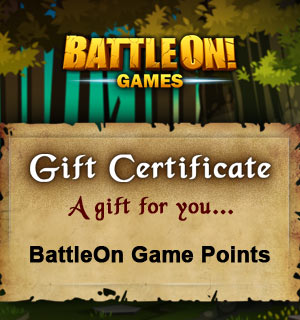 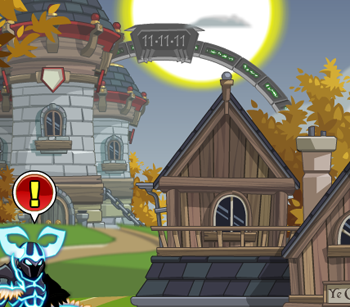 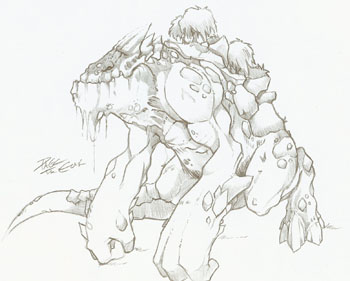