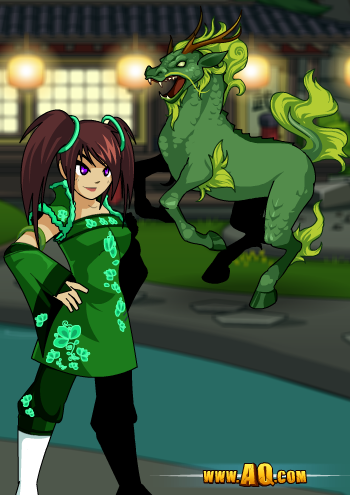 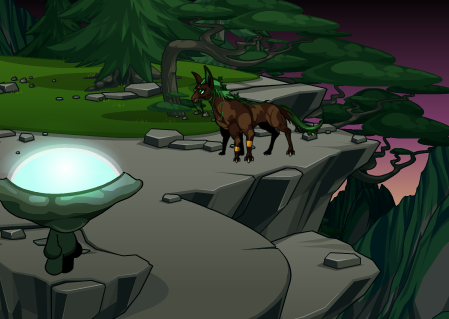 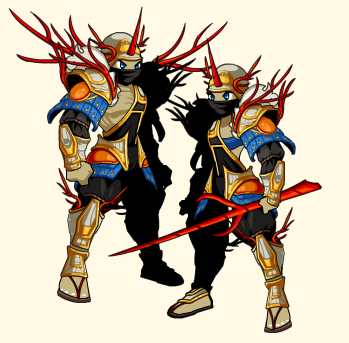 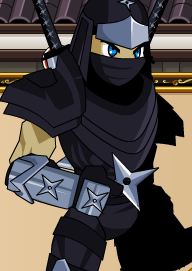 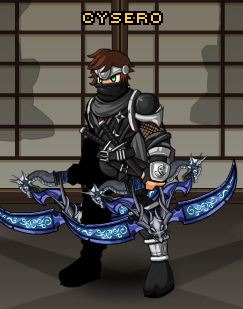 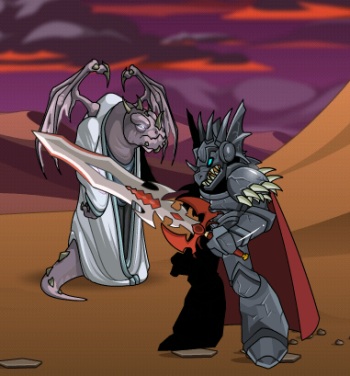 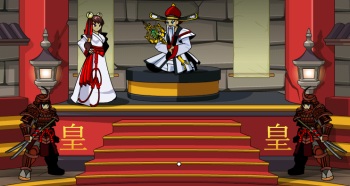 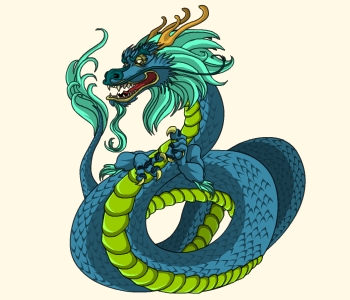 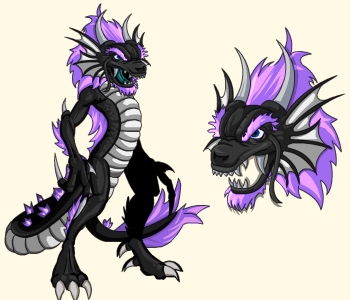 The recent earthquake tragedy in Japan has affected people in all parts of the world.

This tragedy was especially heartfelt here at Artix Entertainment because of our many friends and their relatives currently living in Japan. Thankfully, all our loved ones survived the catastrophe. However, Japan is still struggling to provide food, shelter, and medicine to all affected people.

On behalf of all the players of AQWorlds and our other games, we have made a donation of $5,000 to the Japanese Red Cross Society. We hope this contribution helps in the relief effort. You can visit www.RedCross.org for information on how you can help too.