They came. They carved. They squashed the competition. What a talented bunch of pumpkin-slaying Heroes we have! Here’s a great big THANK YOU to everyone who participated to this year’s Pumpkin Carving Contest.

Now, let us gaze upon the gourds of our winners!

HOLY Gourditas, this 3D carving is a masterpiece of edible insanity! Amazing job! 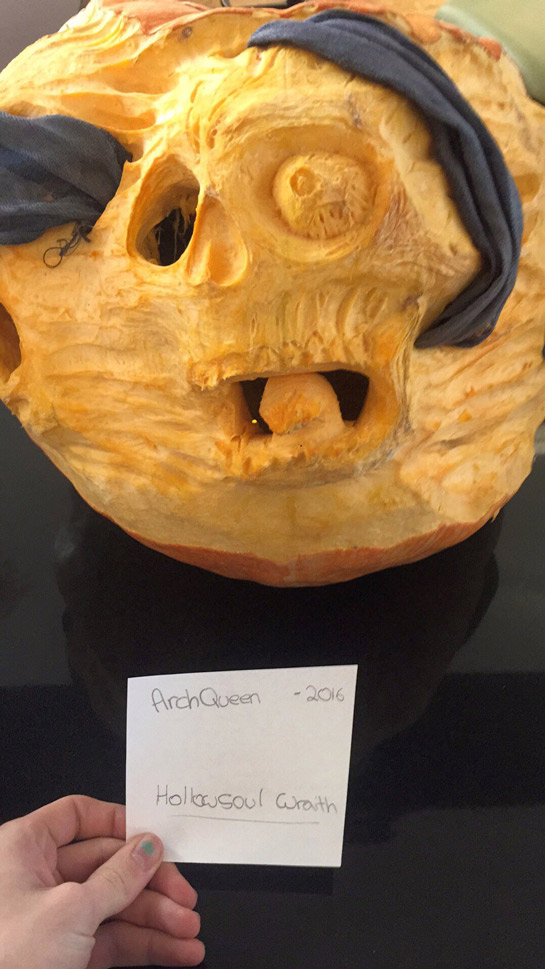 For upholding the honor of Artix Entertainment's favorite mythical creature, you've unlocked 2nd place and the "Dragon Gourdian" award!  AND because you were one of the judges' most favorite entries, you get some extra Artix Points! 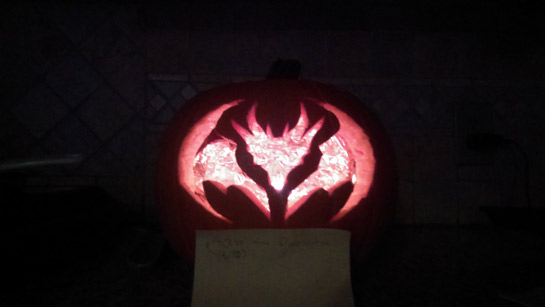 Nulgath the ArchFiend would be proud of you! Not only does he love the color orange, but he LOVES smashing pumpkins! For paying homage to the ArchFiend while you squash the competition, you've unlocked 3rd place and the "What's Gourd for the Nation" award! 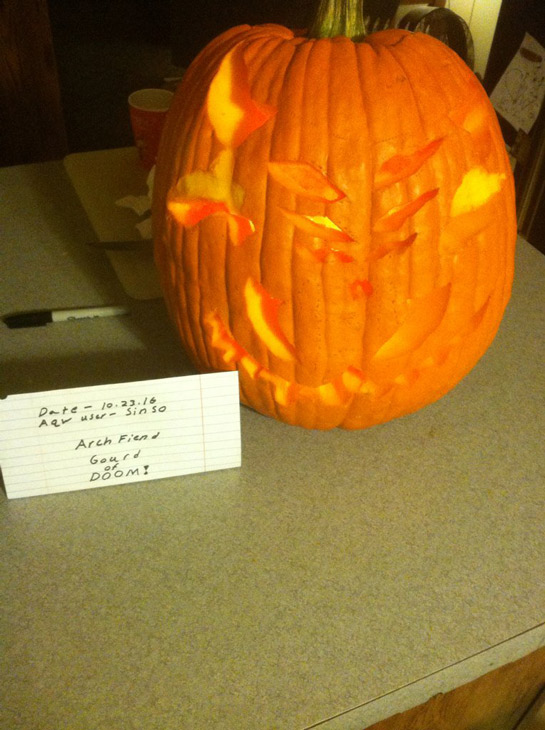 Above and Beyond Award

AKA "Don't try this at home, heroes!" No, seriously. Don't play with fire unless you take all the proper precautions and safety measures. That said, Robero the Hero created an AMAZING sight!

Twillies LOVES pumpkins! Not smashing them, but using them to HEAL heroes! And that's why we are awarding Roland1234567 the "Twilly's Choice Award" for creating a pumpkin entry featuring the healthiest, helpiest, NPC on Lore! 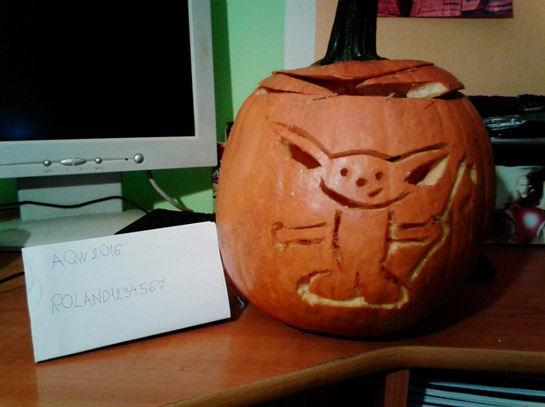 EVERYONE who submitted an eligible entry did an amazing job - we could see the effort and creativity oozing from your entries (much like the guts from a carved pumpkin). All of the entrants shown here are part of the winners' circle and will receive their Artix Points (or, if we cannot find a Master Account, we will award AdventureCoins). 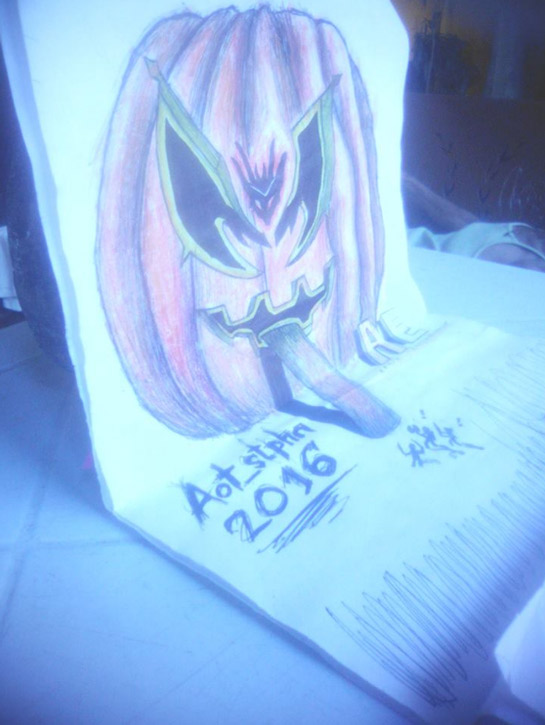 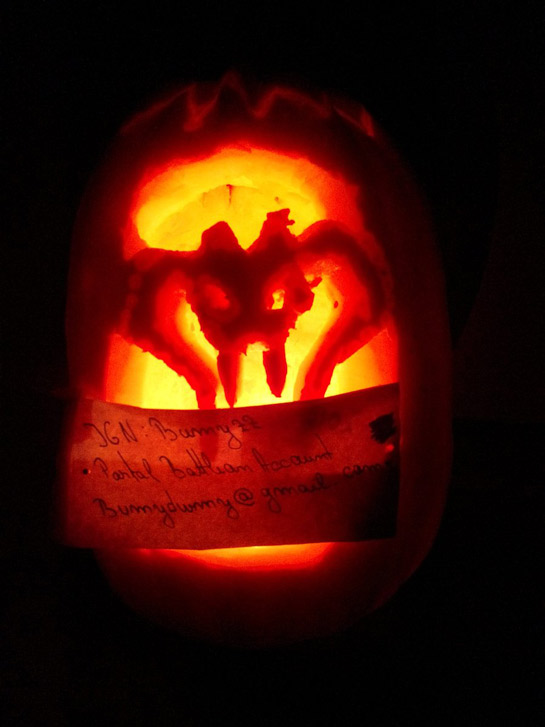 Bummy22: "PumpkinScythe General" award for getting the entire ShadowScythe army PUMPED for Thanksgiving! 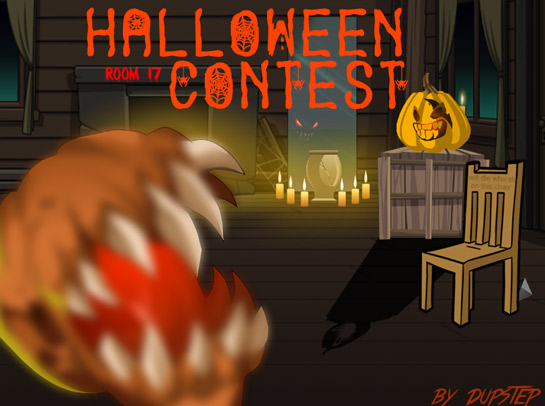 Dupstep: "Pulp Fiction" award for creating a terrifying narrative... without saying a word!

Greendragonknight: "A cut above the rest" award, because even though "an apple a day keeps the doctor away" it ALSO gets you highlighted in our contest! 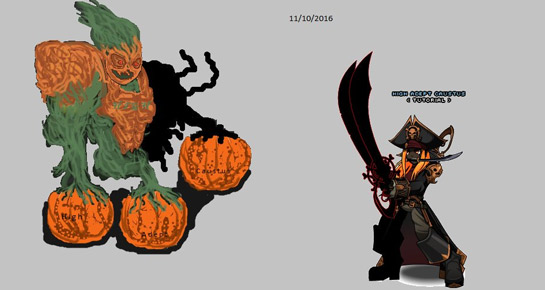 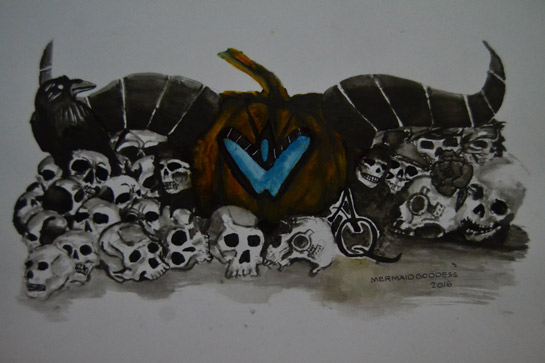 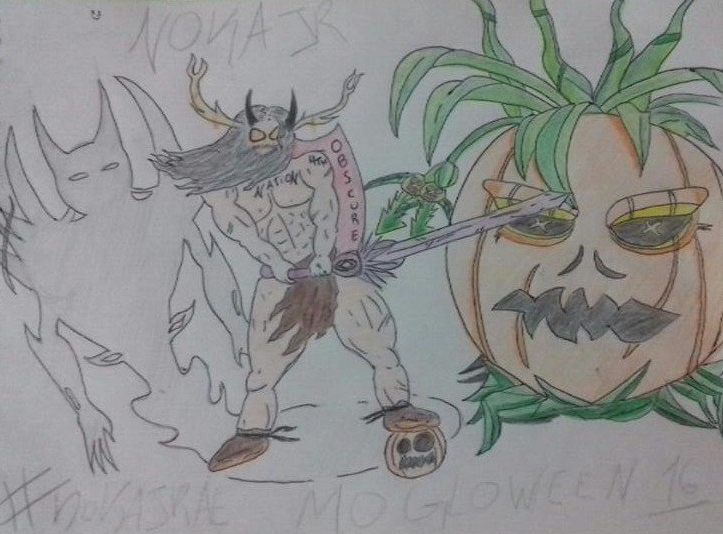 Nokajr: "Great Pumpking Slayer" award for creativity in depicting one of the legendary battles against the deadliest gourd on lore! 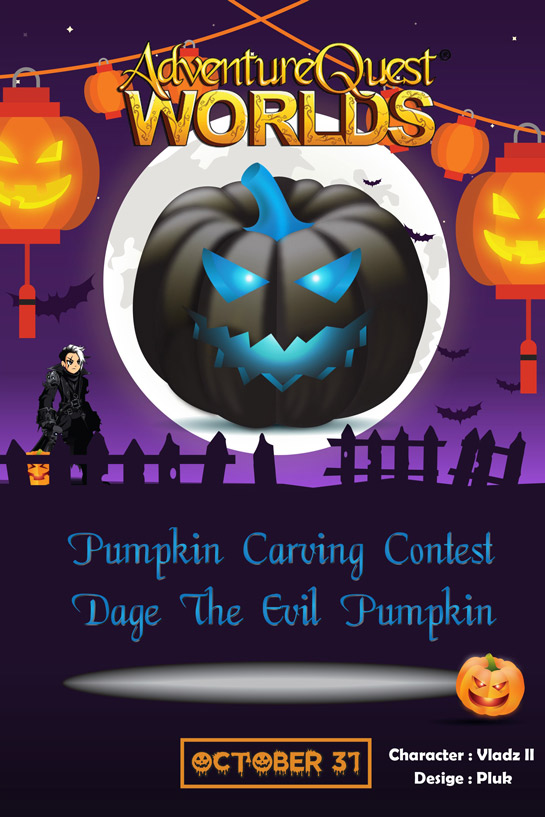 Pluk: "Gourd Graphic Design" award for creating an entirely graphical entry... without using ANY pumpkins! (The Great Pumpking, protector of the patch thanks you!) 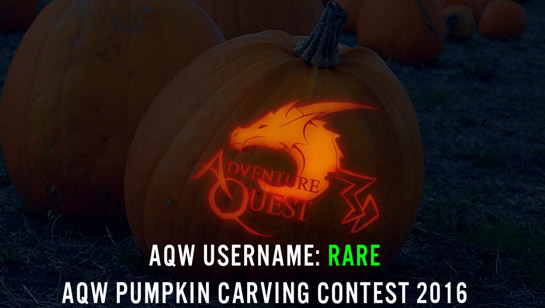 Rare: "Thinking Outside the Pumpkin Patch" - for creating an entry so wickedly life-like that you (almost) stumped the judges with your 'shop! 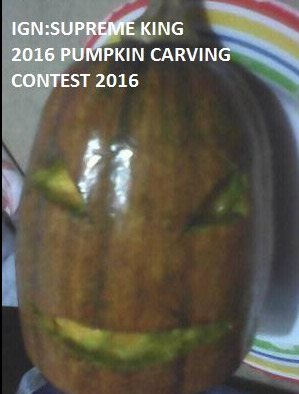 Supreme King: "Great Pumpking's General" award - it's in your name, and your entry proves your suitability to serve! 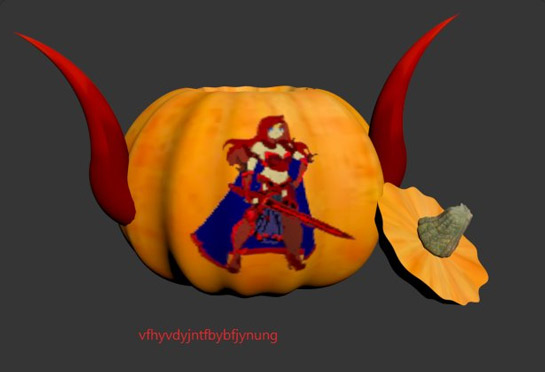 Vfhyvdyjntfbynjung: "The most 3Delicious entry" - your entry added a whole new dimension to the contest. Well done! 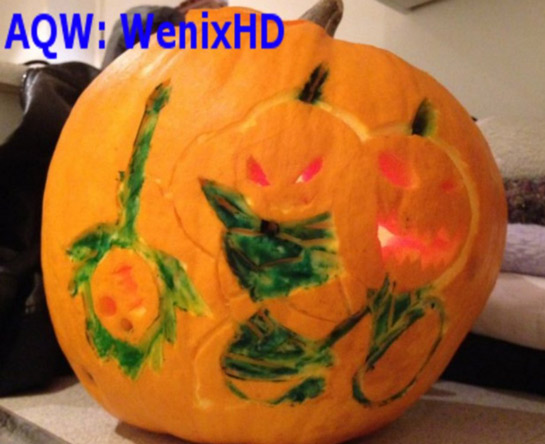 WenixHD: "Mixed Media award" - why limit yourself to JUST pumpkins or JUST carving or JUST markers? You combined all three, and for that, we salute you!

BUT WAIT! These aren't all carved pumpkins... What gives?

WE GIVE! But you ask a fair question. It's one our judges went over several times while discussing entries. You know here at Artix Entertainment, we love to award creativity and effort wherever and whenever we can... but especially with contests! That's why we always reserve the right to award people who go above and beyond or think outside the box.

This year's pumpkin contest rules said we wanted to feature carved pumpkins and gourds, but also encouraged people to submit the most creative pumpkin-related entries they could think of. Maybe we should change the contest name next year... how about "Cornucopia of Creativity Contest"?

CONGRATULATIONS, WINNERS! Awards will be on your account later this week. /cheer!