Quest to Ally with the Pirate Queen

The War of Shadows is far from over. Malgor, the leader of the ShadowFlame Army, brought an army to your world. He said YOU were responsible for the Queen of Monsters's death. He sees you as a threat, and was ready to imprison you if you did not agree to help him. All of these facts point to one thing... Shadowlord Malgor cannot be trusted. 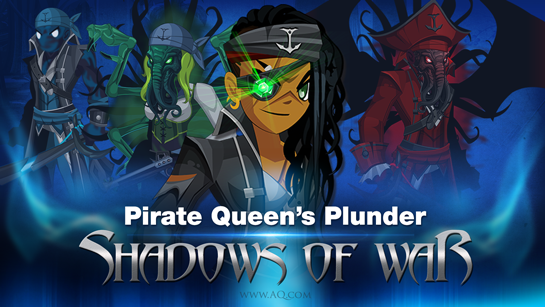 After all of the chaos the Queen of Monsters wreaked, it is clear that you cannot sit back and deal with smaller threats to the world. That means we need to start gathering two things NOW: allies and power.

You have already added Varga, Goddess of War, to your party, and reawakened a small part of your power again. But you will need to hone it further before you will be able to reach all of the people we need. Some of them are quite far from us in time, or in space, or both. 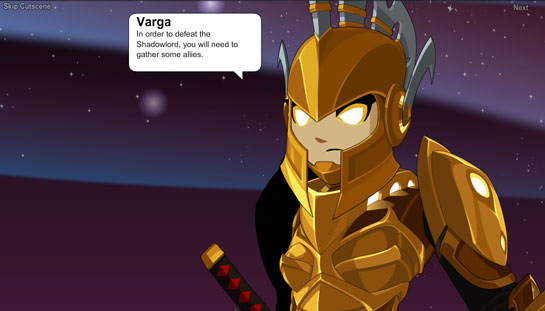 This week, we start close to home. Varga has tasked you with a quest: to recruit Teja, the Pirate Queen of the southern seas.

This week, you'll need to fight to earn the trust of Teja the Pirate Queen and avoid becoming HER captive.

Battle through tonight's story update in Granite Cove to unlock the pieces of the BlackSea Pirate, BlackSea Captain, and BloodSea Captain armor sets! 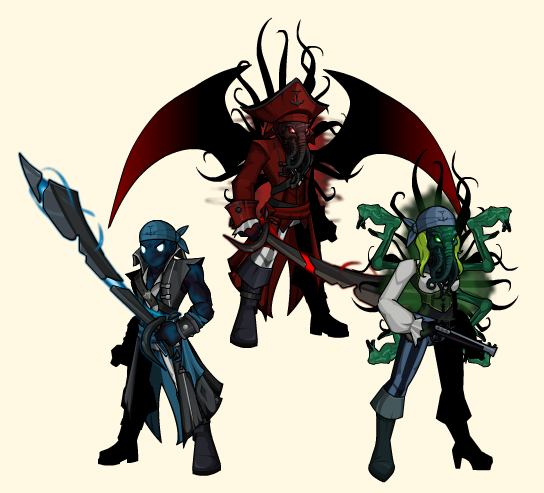 Before you met her, Shadowlord Malgor convinced Teja the Pirate Queen that it was in her best interest to capture you. That allying with him was the only way she could guarantee clear skies and safe sailing for her crew. Next week, log in and fight to understand WHY Shadowlord Malgor wanted Pirate Queen Teja on his side.