In 2012, the heroes of Lore first entered the Shadow Realm. There, they faced the Beast Master and his menagerie of twisted, troubled creatures. Then, in 2013, experienced heroes were allowed to explore a new section of the realm. There, they met a … strange-looking… version of the Twilly we know and love, who sent them to face a rogue Shadow Lord. 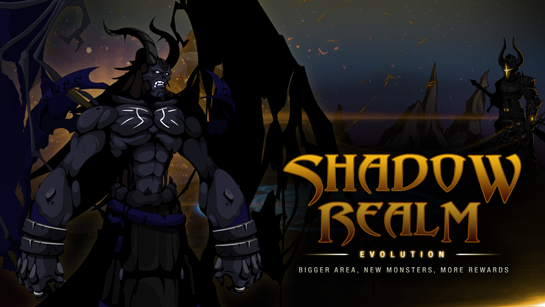 This weekend, level 45+ heroes can log in and battle through an updated Shadow Realm with new art, new areas, and new NPCs!* Find the shadowy Mysterious Figure to begin your adventure.

A new faction of warriors (or creatures?... or both?!) has appeared among the shadows of that dark realm. Known only as the Hollowborn, they appear to be lead by man named Lae. We do not know much about him... Yet. This weekend, find Kaselbel in the /shadowrealm and complete her quests to earn Hollowborn Rep and to unlock new rewards in the merge shop. 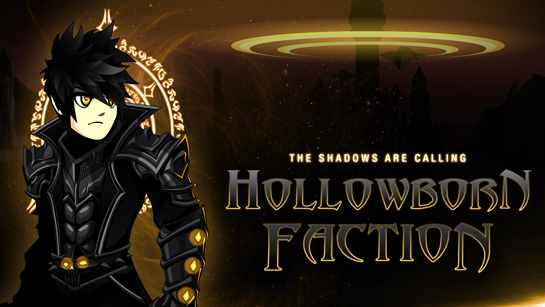 Once you find the enigmatic Lae, if you can convince him to talk, he'll tell you of a deep, dark fortress. Travel there and you'll find a series of quests that only the highest leveled heroes should begin. Complete them to unlock the exclusive Hollowborn Paladin armor set. 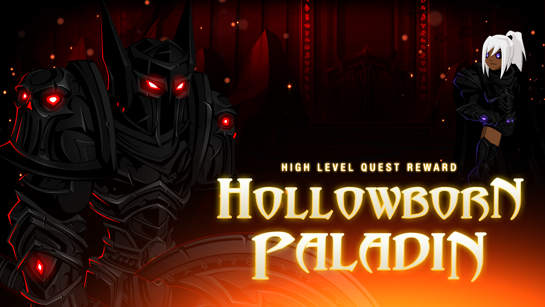 All of the set pieces are color customizable (to eye color) and 0 AC for free storage!

Plus, return next week for even more gear as we celebrate AQWorlds artist Lae's birthday in-game with new gifts!

Our seasonal Father's Day map returns this weekend! Log in and travel back in time to the days when Empress Gravelyn was knee-high to a skeletal warrior. Battle to help Sepulchure's undead assistant keep his little Princess from destroying the dracolich fortress and try to survive her first experiments into necromancy. She's her father's favorite, and he is a VERY PROUD PAPA. 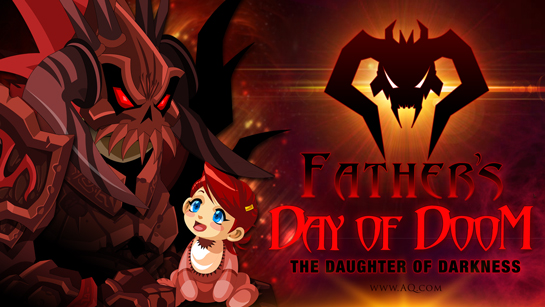 Making her cry might be the LAST thing you ever do. Literally. Complete Horatio's final quest for a chance to earn the 0 AC pieces of the all-new ShadowScythe Stranger armor set. 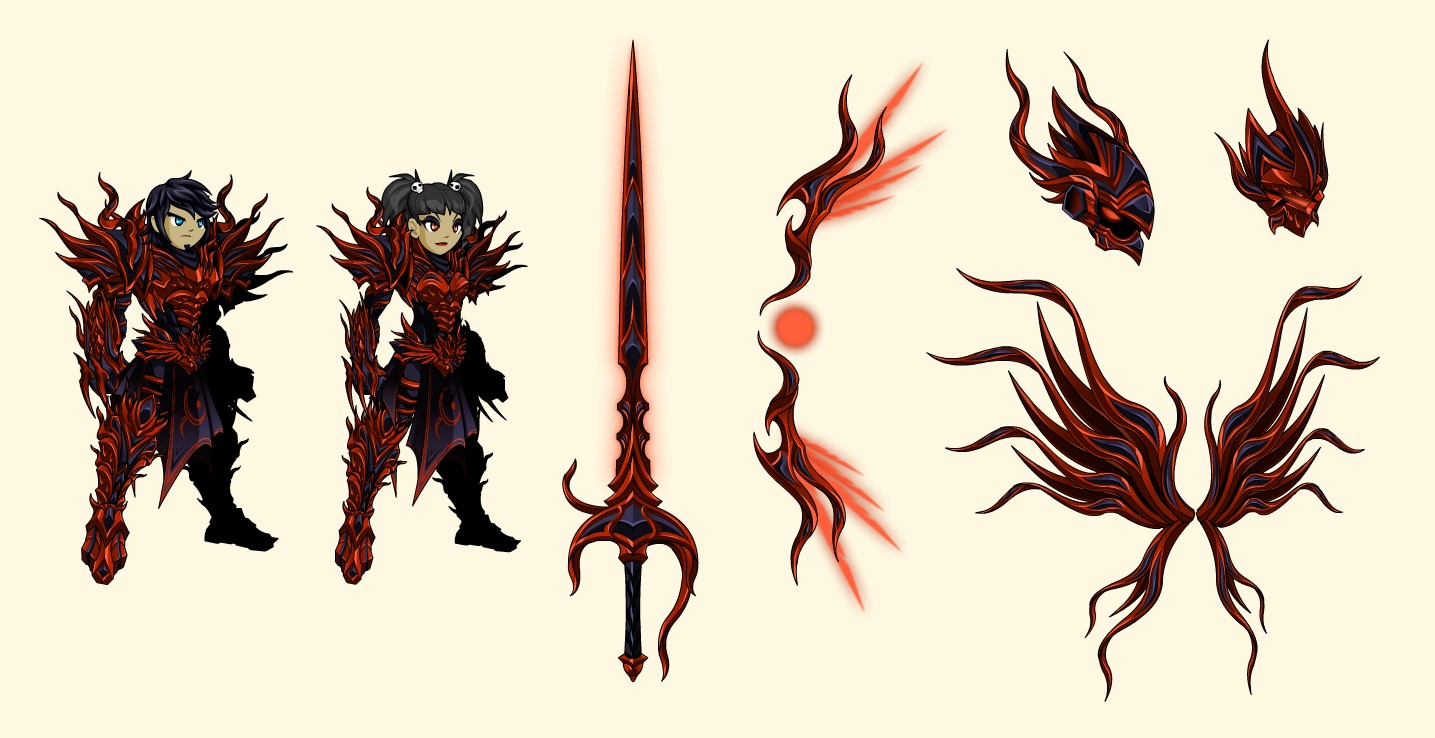 Complete this weekend's new zone to unlock the One Final Task farming quest. Each time you complete it, you'll be able to choose another piece of the Shadow Phoenix armor set (shown above). 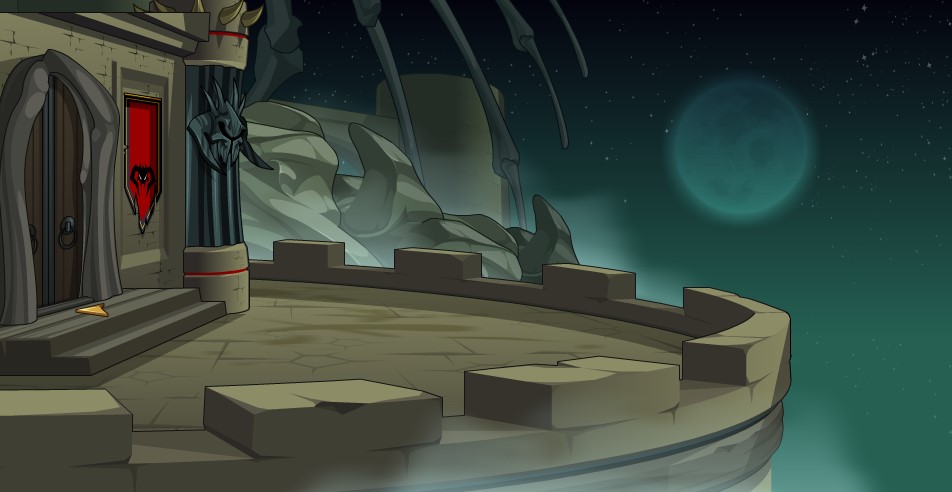 Plus, for all you shadow-loving heroes out there, complete the zone to unlock the ShadowScythe House Merge shop. Find the Sepulchure's Wing House (5 rooms) for all heroes. Members can unlock the Shadow Family Quarters (7 rooms) with the BEST view from the Dracolich's flying fortress (shown above)!