This Weekend: Attack on Mythsong

The Shadowflame Army has crashed onto the scene, wreaking havoc in the capital of Mythsong! His army of ShadowFlame Troll moshers smashing every crystal they come across as Malgor searching for a magical composition with the power to... CHANGE REALITY?! Your goal: find the song before Malgor's minions do and drive the invaders out of Mythsong, before the music stops... forever. 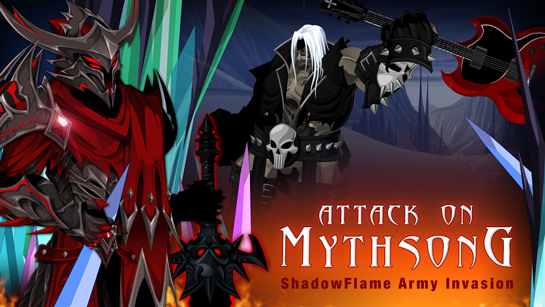 Battle to raise the war meter in /shadowsong. Every 25% on the war meter, 2 more quests will unlock. One quest will have pieces of the Shadowsong or ShadowCore Rocker armor sets. The other quest will have merge shop resources you can use to enchant your items, turning them into 0 AC color customizable gear! 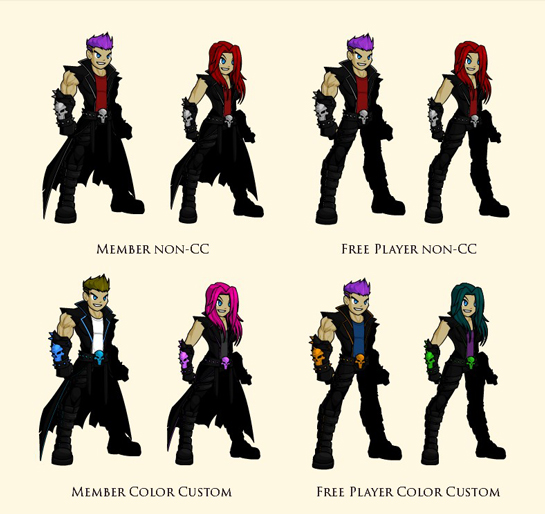 Plus, get the war meter to 100% to unlock the boss battle. Take on Oh'Garr for a chance to get the following reward drops:

If you were one of the heroes who farmed for Kotaro's Crystals of Power, Balance, Control, Chaos, Evil, and Good, this update is for you! Due to unforeseen delays, the rewards for collecting Kotaro's crystals will not release in January. They are currently set to release next month. Keep an eye on the Design Notes for more information.