Battle to Build the Blade of Awe!

Quest throughout Lore to gather the pieces of the Blade of Awe! Every Hero in a fantasy game needs a weapon strong enough to save the world, and the enhancements attached to this blade will make sure no villain can withstand your might! 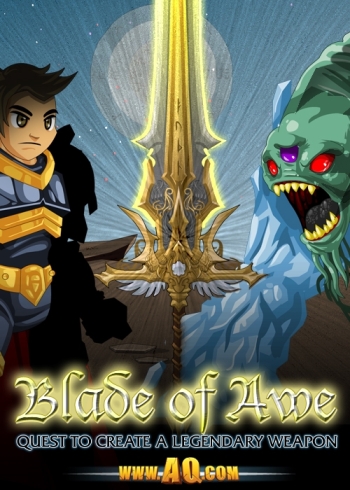 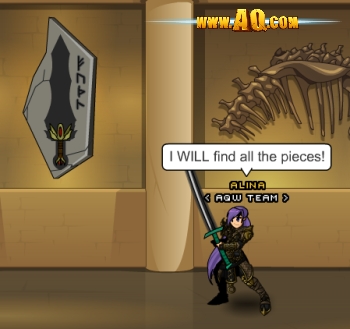 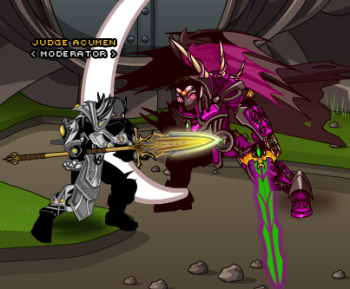 How do I get the Evolved Weapons of Awe?!

And if you love how much AQW's art has improved since 2008, you can ALSO quest to get the Evolved Weapons of Awe! Upgrade and talk to Valencia to begin the following quests... and to access the Member-only Guardian Dragon Battle Pet:

These quests will take Members on a journey through Lore battling the toughest beasts in the game!

How do I get the Guardian Blade of Awe?!

* The gem in the center will change to red before release.
** The Armored Guardian Dragon Battle Pet says snarky comments as it attacks!

Do Guardians get any other advantage?

Yes! Since the original Blade of Awe was crafted in AdventureQuest, we want to thank its supporters. The Guardian Stonewrit will be added to the Verification shop! Merge this in the Stonewrit Merge Shop and turn it in to complete the first quest for the Blade of Awe! 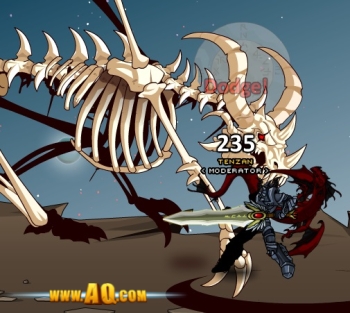 Create the Blade of Awe to unlock the Enhancements of Awe! These can be equipped on ANY weapon in your inventory (but we suggest trying them out with the Blade you've battled so hard to create). 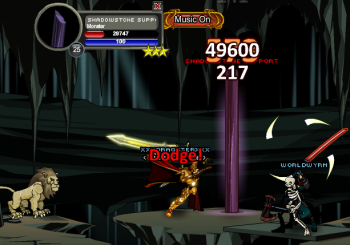 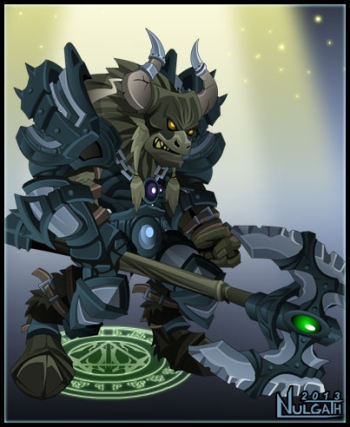 Go Minotaur against Minotaur when you battle Graveclaw!

The update includes AC and Member versions of:

Log in any time until 12AM EST (midnight server time) Tuesday, May 28th, on ANY server to enjoy the DOUBLE XP BOOST weekend! Get DOUBLE experience points from any battle or quest... and if you're a Member, get 10% more REPUTATION when you play on Sir Ver or Evil Sir Ver!

These boosts stack with the AC XP  and Rep Boosts available in the Class Shop in Battleon, so if you needed help leveling up, this is the weekend to play!

We will be doing more boosts in the future, too! Some of them smaller, some of them different. We can cycle between gold, exp, rep, or rank boosts! Member servers will always get MORE boosts than whatever is being offered on other servers.