Duck and cover, because when the micro wrestlers of MCW invade AQWorlds this Friday, you're going to want to get out of the way... or get bodyslammed! The stars of Hulk Hogan's Micro Wrestling Championship took over the Lab today so we could record their lines for this Friday's Mega Micro Showdown in the Battle Coliseum! 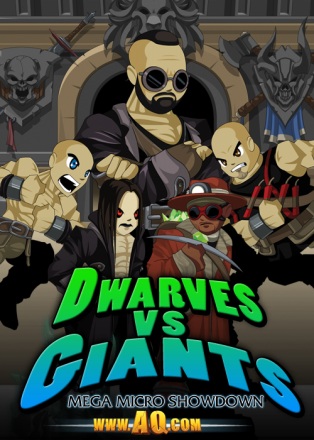 The Bigger they are... the harder they fall!

There was a lot of laughter, a TON of screaming (wrestling yells and battlecries sound REALLY similar), and a lot of barking (Miko's dog did not expect an army of wrestlers this morning)! 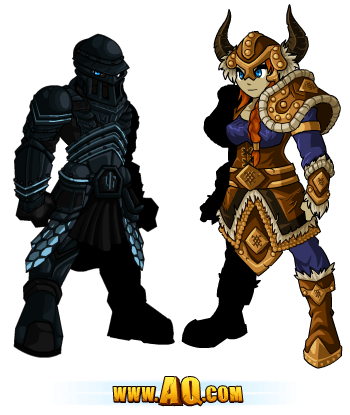 In addition to the TWO member-only, level 50 challenge fights (WITH exclusive animations and drops!), we'll have some of the biggest monsters dropping some of the most awesome rewards! Like these armors by Solrac and Memet:

Do ya feel LUK-y, Hero? Gold, games, and green gear galore! Lucky Day MUST be coming soon, and that means the Shamrock Fair is back in town! Join Mog O'Rahilly, Ringo, and all the other Fair-folk TOMORROW in-game for all the LUK, leprechauns, and loot you can handle!

Once the Fair opens tomorrow, you'll be able to play any of our 7 minigames and earn loads of lucky seasonal items AND rare rewards! Talk to Mog O'Rahilly in the /luck map and he'll tell you what to do to unlock them all! 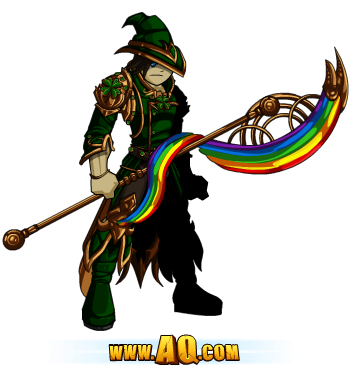 Through Friday, buy ANY Upgrade or AdventureCoin package to unlock the StormBringer set! This Friday, the DragonClaw set releases! Unlock by purchasing 900 ACs or more!