In a realm of might and magic, you can choose to ally with the forces of Light… or Darkness. This weekend, find the Dark Sentinel armor set in your game menu’s Featured Gear Shop, available until Friday, May 4th! 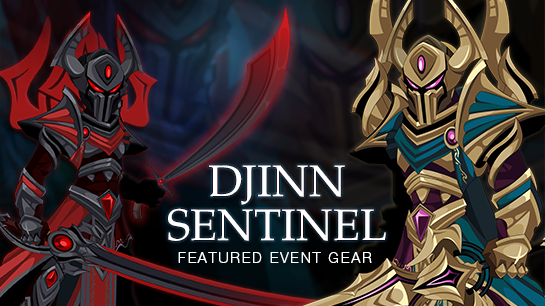 Then join the event in /djinnguard and fight to unlock all-new permanent event gear, including: 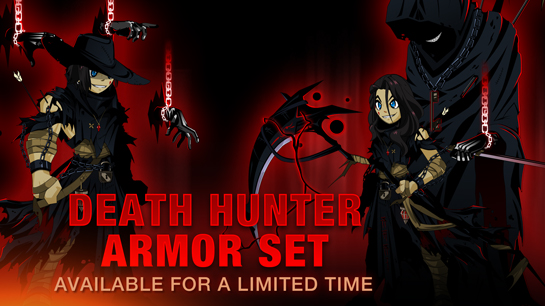