The Shadows Are Rising

Life or Death Battles Ahead!

As Dage, Nulgath, and ALL of the forces of evil gather to assist Empress Gravelyn, the undead trapped in Death's Realm grow uneasy... the urge to join their masters has sent them into a frenzy! If you are going to battle your way out of Death's Realm to help Empress Gravelyn, you will need to defeat MANY monsters, including the Infernal Warrior and Toxic Fiend, both of whom were lost to Death's domain centuries ago. 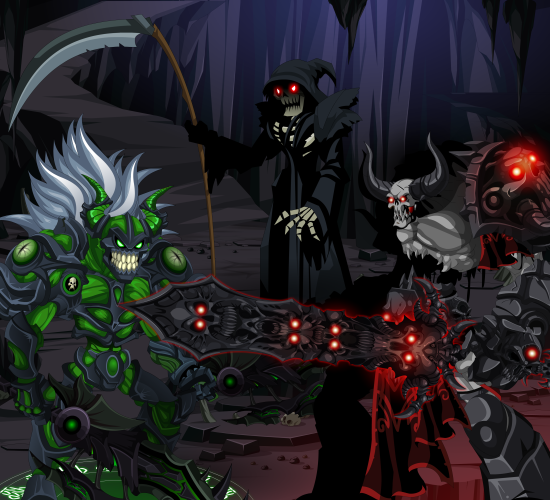 Death waits for all heroes... even you!

In addition to the other gear in the Living Shadows Rares shop this Friday, the Infernal Caladbolg Blade will also be available for 3000 AdventureCoins! 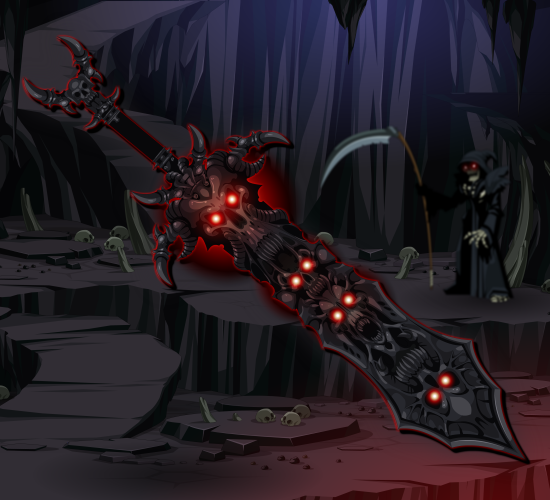 Will you master the blade... or will it control you?

The blade will unlock an exclusive quest to gain the Dual Infernal Caladbolgs, along with a Shadow animation, Rep and Class points bonus!

As the shadows spread over Lore, Nulgath the Archfiend reappears! You'll find him in this Friday's release aiding Empress Gravelyn in the best way he can, but he will need YOUR help to do that. Beware: should you fail him... the consequences will NOT be pretty! (I would a-VOID doing that, believe me!) 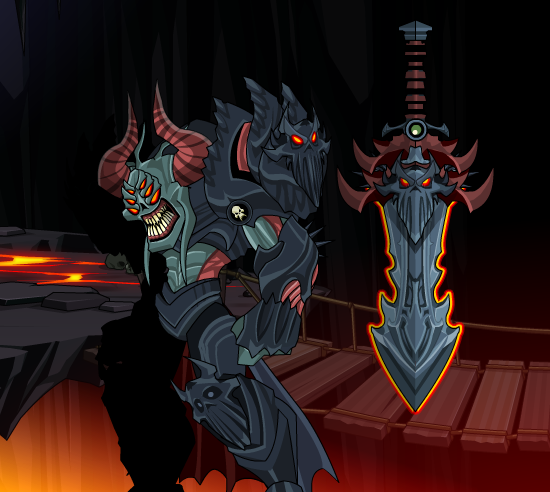 Do not disappoint the ArchFiend.

Nulgath has been working on a new Void Beastmaster set for an upcoming project, but will ALSO have a Rares Shop in a few weeks along with many of the Oversoul-themed items as permanent quest and drops in the Tercessuinotlim zone!