This weekend, log into AQWorlds for an adventure... through the shadows. Talk to L'dia the Hollowborn Tamer in /hbchallenge. Ignore her warnings, and you'll encounter two of the Hollowborn race. Test your battle skills against them to earn tokens to spend in her Reward Shop. But beware... these are dark creatures. Strange creatures. You may find you want to join them. 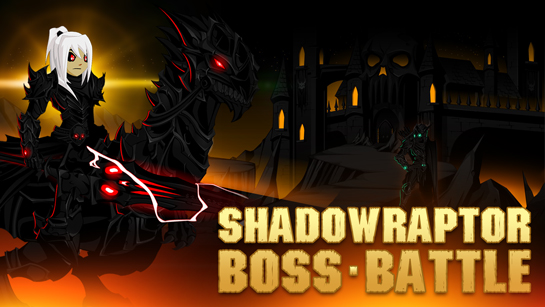 Battle the boss to get the drops above, then collect the Hollowborn Spite and Spirit resources to upgrade the gear in L'dia's merge shop. 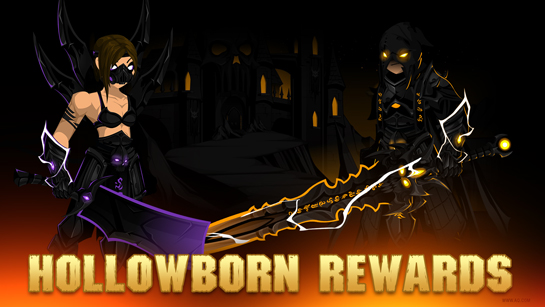 Download the launcher and enjoy Artix Entertainment's most popular games, no Flash Player or web browser needed. Get the Artix Games Launcher at http://artix.com/launcher