The Tournament of Heroes is about to Begin!

All is NOT fair in love and war... especially THIS week!!* Step into the arena this Friday and make sure nothing UNfair takes place in the Tournament of Heroes! Battle betrayal and backstabbing competitors to protect the Royal family as warriors from across Lore compete to become Swordhaven's Warlord General... and win the right to court King Alteon's heir, Princess Brittany!

* Or in the Coliseum's Hero vs Hero battles! 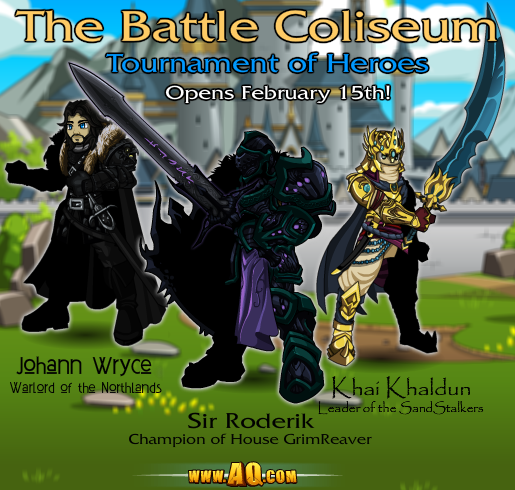 Sir Roderik of House GrimReaver is the son of a noble Swordhaven family, and is sure he would make the perfect General. Lord Brentan, Guardian of the Neverglades, has experience leading warriors on and off the battlefield. Though ALL of the competitors are determined to win, one will stop at nothing to steal the Princess AND the throne... no matter what it takes!

Once the competition begins, any victory inside the Battle Coliseum counts for the Tournament... even if not all participants are prepared for the fight! When Swordhaven's favored Champion is betrayed, Princess Brittany asks YOU to take up his blade and ensure the best warrior for the job (and the kingdom) wins the day! 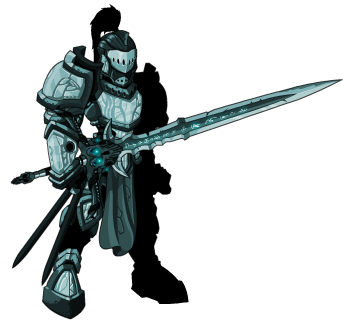 The Knight of Thorns, crafted by Vokun!

Here's what every Hero - Good OR Evil - needs to know! 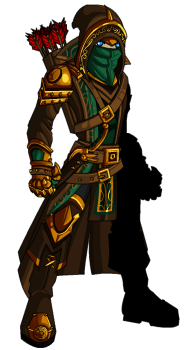 The Faceless Knight knows how the Tournament must end and will do anything, and fight anyone with ANY weapon available, to make sure it happens!

Not sure if you're ready for the Coliseum? Head over to Yokai and battle through the DragonKoi Tournament to put your gear to the test!

Every hero wants to fight for SOMETHING! Save the day and the kingdom, and then reward yourself with gear from the Tournament Celebration shop (which will include Heroes Heart Day gear and go rare) or the Tournament Defender shop (in-game permnently)! 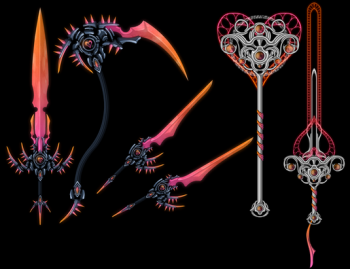 Select versions of the Tournament Competitors will have their armors rouged for the rare Heroes Heart Day event shop, like the Rogue of Love! 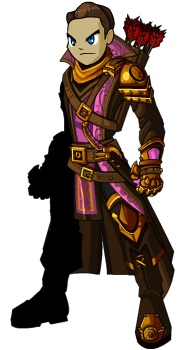 Prepare to have your heart (and bones) broken!

Good and Evil Heroes alike recognize the skill of Lore's Darkest Armorer! Dominating the Underworld from his shadowy forge, Dage the Evil is crafting new gear to tempt and tantalize your with... and NOW he is teasing his followers (and potential recruits) with a glimpse at one of his birthday shop rewards!

The BlackOut Birthday Surprise Armor below! This silhouette will turn into an incredible set of gear only available this year in his birthday shop!

Quibble will remain at least another week, but it won't be long before our time-traveling sales-moglin gets the urge to wander once more! 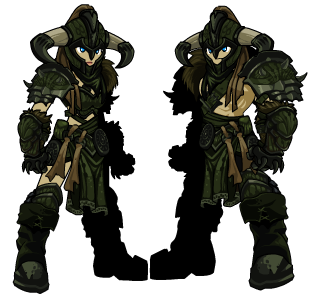