Past, present, and future Frostval items freeze the insides of Quibble Coinbiter's pack... and YOUR inventory! AQWorlds' very own time-traveling sales moglin arrives in Battleon tonight, December 20th, but he won't be there long, so you'll want to dig through his chest of never-before-seen-slightly-used items and rares while you can! 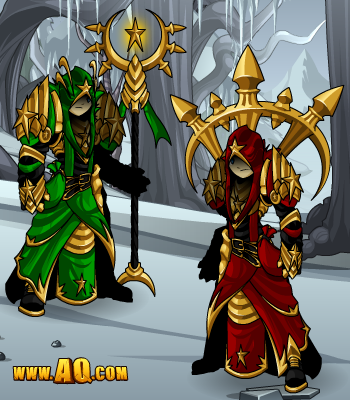 Not exactly sure who Quibble is, or how he gets all that gear? Neither are we! But here's what he said last time I asked: 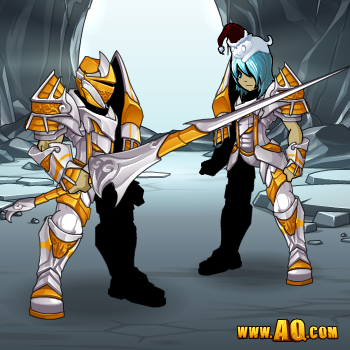 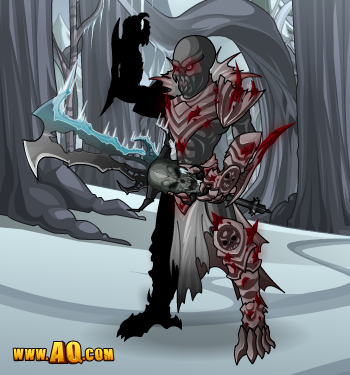 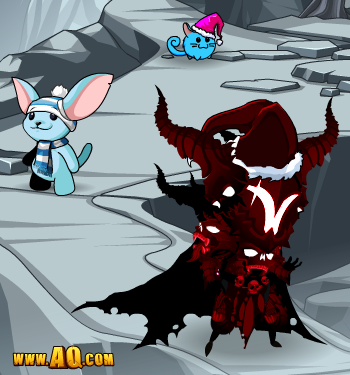 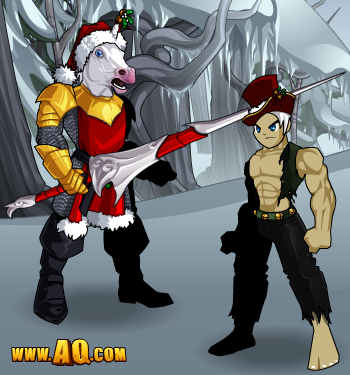