Coming to AQWorlds This Month!

2013 started strong with releases full of Chaos, conflict, and crazy-awesome rewards throughout January. But February, we're going to kick it up even higher! Badder bosses, better battles, and bigger bonuses! Prepare for the adventure of a life-time!

Find the golden statue of King Alteon in /battleontown to begin the adventure! Descend to the bottom of Shattersword Cavern now to defeat Graveclaw the Defiler, a ferocious beast King Alteon imprisoned decades ago!

The largest party in the world (and our first release available in Portuguese AND English), the Carnaval of Terra da Festa, starts this Friday, February 8th, at sundown! Once you've samba'd the night away, head to Yokai to celebrate the Yokai New Year event!

Use the Treasure Map to find the Secret Shop!

Once you purchase the Treasure Map, use its clue to find the shop hidden in-game and unlock exclusive gear!  The shop will update once a month and you will ALWAYS have access! 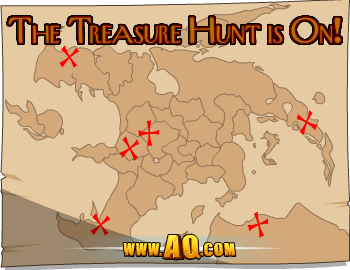 Celebrate the release of EpicDuel's Omega release with AQWorlds' Alpha Omega Class*! With skills modeled after some of ED's Mercenary Class, Alpha Omega will be available for 1,000 ACs OR members can merge PvP Medals to buy it buy it for free!

* We will try our best to release it on Wednesday, February 13th, as previously stated, but we'd rather release a balanced Class a few days late than release a broken one.

It's the most d'awww inspiring event of the year, and all of the seasonal rare items will return! 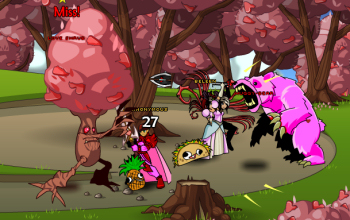 Get ready to get dirty as you battle through the DeathPits, the darkest dungeon-crawl yet! 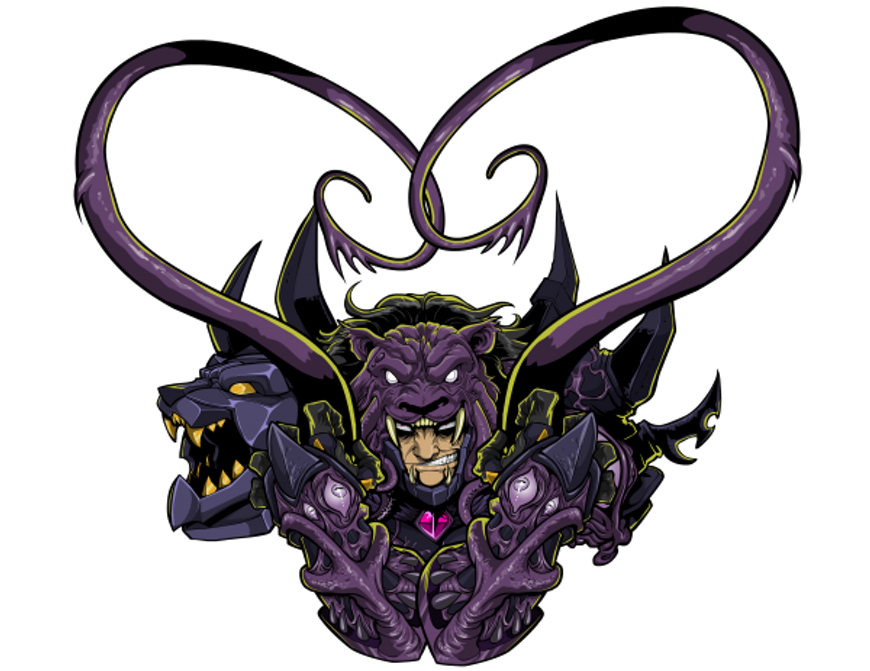