Join the Tournament of Evil this weekend!

The Armies of Evil are Recruiting... and they want YOU to join!

You are summoned to the Tournament of Evil this Friday on the Isle of Sierra Umbra! Battle members of the Undead Legion, Nulgath Nation, or Shadowscythe at the ShadowBlast Arena to test your skills and see if YOU have what it takes to join them.  The Shadowspire Arena is neutral territory - you'll come not to make war, but to revel in the power of DARKNESS! 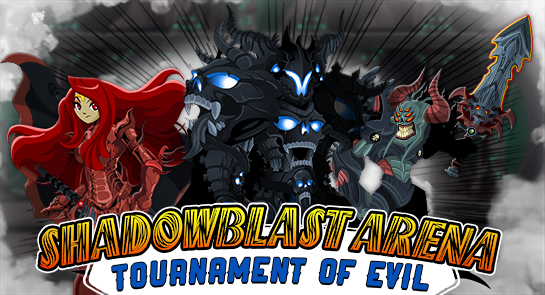 /join Shadowblast and choose any of the three factions to begin questing. After completing the first 4 quests, you'll unlock a cutscene and TWO farming quests. One is for existing members of each faction, and will give merge shop AND faction items (like the Dark Crystal Shard or Legion Tokens). The other is for heroes who have not joined the faction, but may want to in the future. 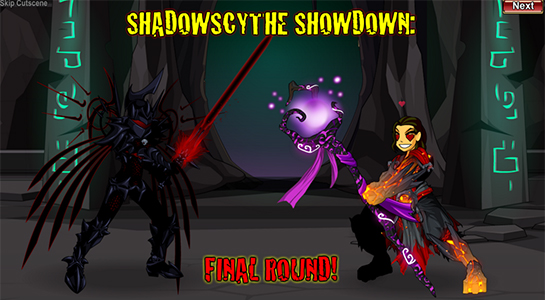