It's the end of an era and the beginning of a new one, but not matter what time it is, you've got to be ready for battle! The Eternal Warrior is a mysterious wanderer who traveled through time and space collecting the best, most efficient pieces of armor... and his next stop is RIGHT NOW in Battleon, but he's not here for long! 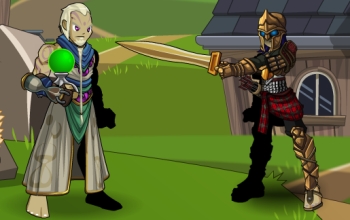 And as the country prepares for the release of the final Twilight movie, we wanted to let you celebrate (or mourn) the evolution of the werewolf species with the Twilight of the Lycans! But just like the twilight eventually fades into night, this shop will ONLY be available until Monday at 6:00pm server time!

As the month of the Dragon flies by, we wanted to make sure we didn't miss our chance to release the Autumnal Dragon Pet! This member-only Battle Pet costs 9,000 gold and can be found in Aria's Pet Shop AND has new animations! 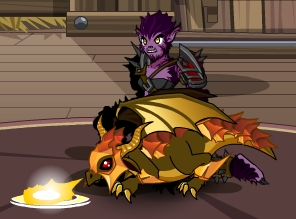 Don't Fall for imitations, because this Battle Pet will leaf before you know it!

Members: If you're going to save Swordhaven from the SkyPirates AND help Stratos avenge his sister's death, grab ypir sharpest blades and prepare to board the nearest airship! The time has come to confront the Master! 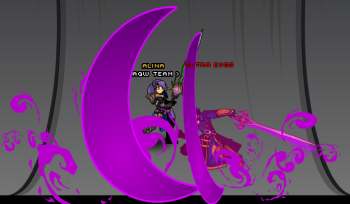 As his paranoia increases, the Master's "friends" reveal their true plans... and Stratos is forced to decide whether his brother is still whole enough to be redeemed! Prepare to be Touched By Chaos... if you dare!

And make sure to check out Yulgar's Inn, because the Suggestion Shop is receiving a host of new gear - ideas by YOU, art by us!

Coming Next Week: Fall in Love with this New Gear!

Dage spent the week crafting gear epic enough to kick off the 2012 holiday season! Filled with Fall-themed armors, helms, capes, pets, and more, you'll want to make sure to stock up on the items in this shop, because once this gear is gone, it will never return! 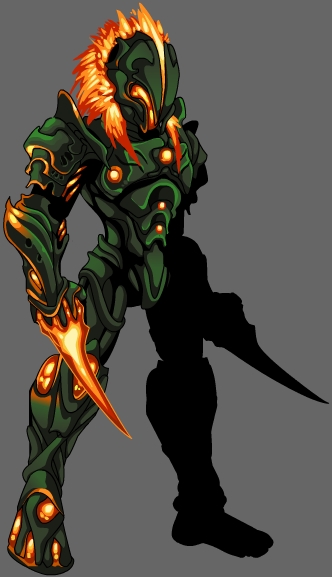 And don't miss the release of the Thief of Hours Class NEXT FRIDAY! Cysero and Yorumi have put together a skill set which will make sure you have the time and opportunity* you need to show your best battle moves! Look for his skill write-up next week! 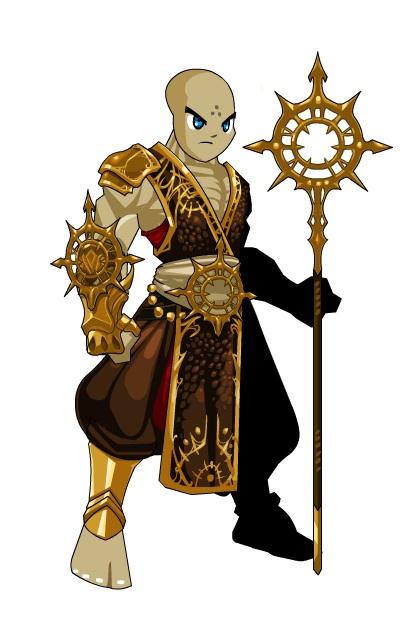 Time for Another Color-Customizable Class!

The Thief of Hours will require Rank 10 ChronoSpan Rep OR will be available from Itzachi in Battleon for 2,000 ACs.