This Weekend: Return to the Sandsea

Crulon, Guardian of the Djinn Realm, summons you!

Long ago, the Guardians of the Djinn Realm fought - and defeated - a powerful evil. But now, the seal binding Gedoz the Malignant has been shattered, and the Realm is once more under attack. This weekend, quest to recover the Guardians’ weapons and answer Crulon’s call to battle! 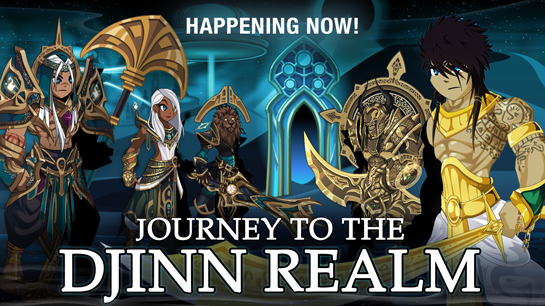 Crulon is one of the guardians of the Djinn Realm. Or, at least, he WAS. Long ago, the Guardians sacrificed their weapons to defeat an ancient evil. Recently, he's received reports that the evil... has returned! Without the Guardian Weapons, it cannot be stopped.

This weekend, log in and journey to the Djinn Realm to help stop Gedoz the Malignant and unlock out of this world rewards!

After you complete the story, battle to create the Djinn Realm Guardian armor sets shown below! Talk to Crulon to begin his Unseen Essences farming quest. There is a 10% chance to get the merge item resources from the quest, and an additional chance to get even more from each monster you kill! 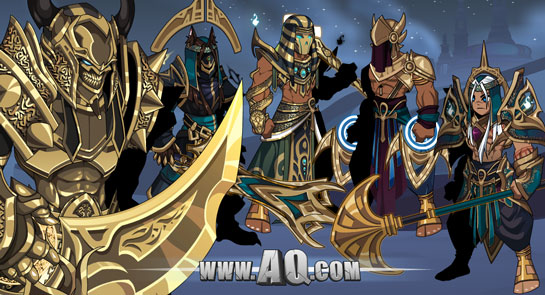 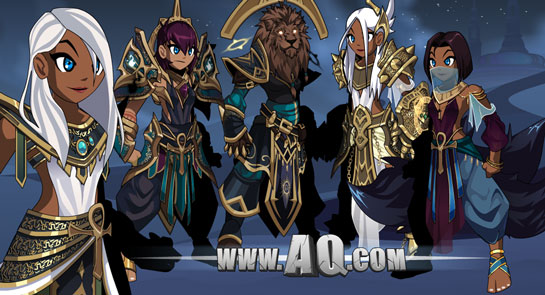