Mark your calendars so you don't miss out!

Prepare to bare your blades, because we've got a TON of dark and deadly releases coming your way in April! Keep an eye out for MORE releases, activies, suggestion shop updates, and contests coming in April! We'll post news as it comes in. 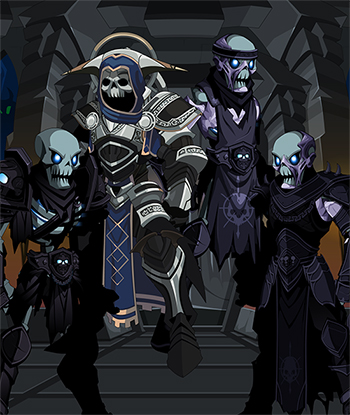 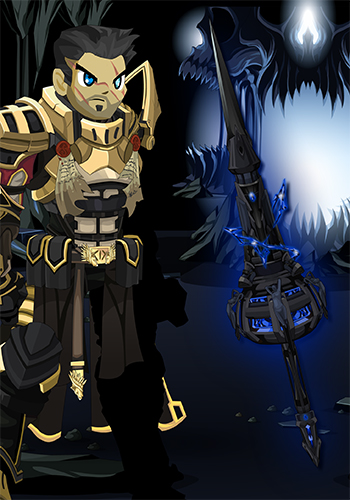 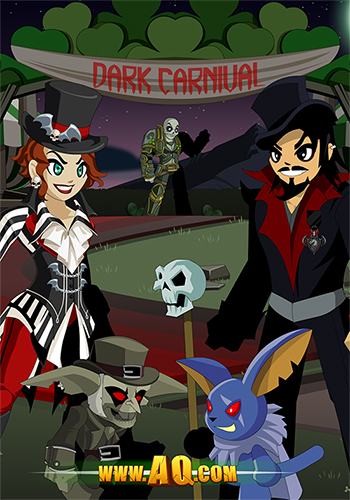 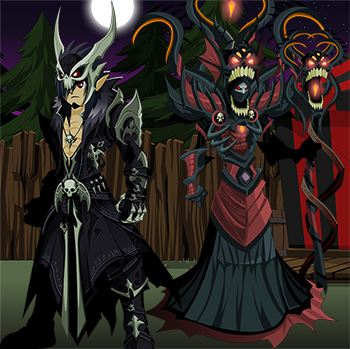