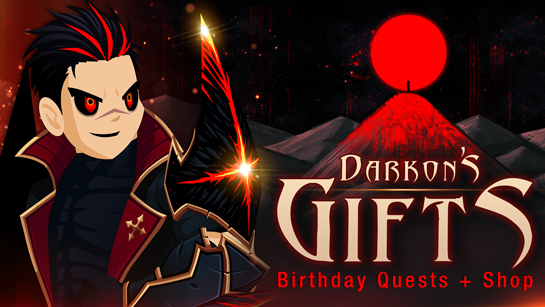 Find him when you /join garden and check out what he's made for you!

To help you bring the power AND pain, Darkon crafted a series of incredibly rare, powerful weapons. Find them in the Featured Gear Shop for a limited time. Each comes with a damage boost AND a chance to call down a rain of fiery comets. 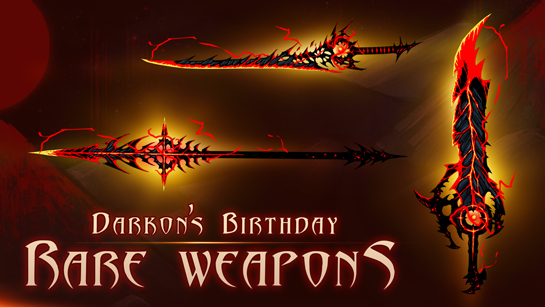 This weekend, /join garden and talk to Darkon to begin his quests for THREE new armors and a couple helms. They are pretty wicked but... if you want them, you're going to have to WORK to get'em. Darkon's garden will expand later this year with even more quests, rewards, and areas to explore. 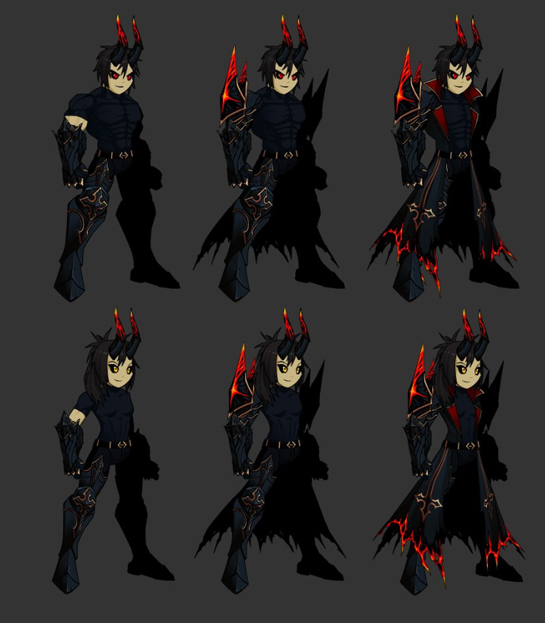