Conquest of the Dragon's Lair

This Friday, join us as the forces of Chaos battle to unlock a VERY powerful object locked away inside the Dragon's Lair while the Alliance’s army fights to prevent the 13th Chaos Lord from breaching its defenses! 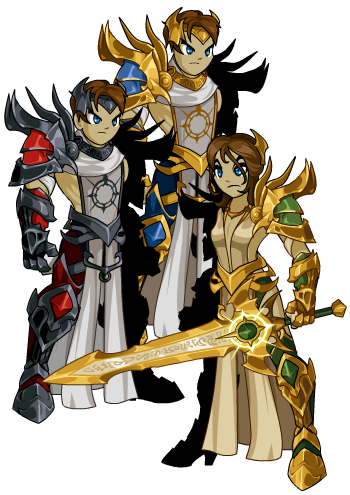 First look at the Dragon's Cleric gear for the Rares shop!

Empress Gravelyn received word from the Mirror Realm that deep inside the heart of the Lair, one of our world's most powerful objects is being kept safe... because their realm is growing increasingly unstable!

Alliance Army: Defend the Dragon's Lair from Chaos this Friday!

Forces of Chaos: Break into the Lair and get past the defenses put in place to protect the Mirror Realm'sgreatest treasure! 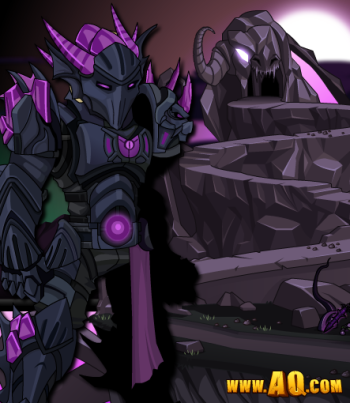 Artix and Miko put together an amazing event page for the Summer of Chaos! We will update this each week so you can follow the storyline's progress... just beware of spoilers - if you miss a week, you'll definitely want to get caught up!

Xan the Pyromancer is one of Lore's most powerful - and most INSANE! - pyromancers... and he will be a powerful ally for the Alliance... IF you can recruit him! He is hiding somewhere in the Northern lands, plotting to take down the 13th Chaos Lord... we think! You can never really be sure with him.

But this Friday, Legends will find out exactly WHAT his plans are AND might be able to help take out tens of thousands of Chaos Warriors!