A Letter from Cemaros, Lead Bug Hunter for AQWorlds

Hihihi!  Cemaros again.  Just in case any of you forgot, I’m the AQW Lead Bug Hunter.  Which means it’s my job to track down all the issues that annoy you the most and see what we can do about fixing them. 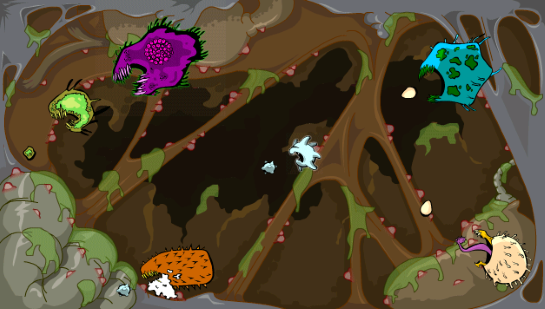 Your cache needs regular cleaning. SO dirty! Tsk. What would Grams say?

I’ve been tracing a rather annoying bug for several months.  The one which refuses to give you items from quests you turn in.  And after months of hair pulling, clawing, spitting and general mayhem, I have tracked it back to its source:  it turns out to be a simple thing -  it’s caused by a full cache.

How do you fix it? Clear Your Cache!

To read more about what causes this issue and how to fix it, read on!