After several months of rigorous development, BioBeasts is finally ready to erupt from its containment cell at the Underground Lab and escape to the iOS and Android App stores! We’re extremely excited and proud to officially announce the launch date: 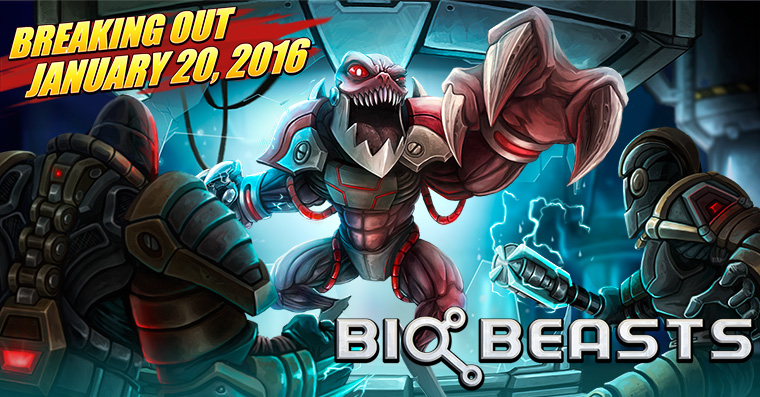 Woah! Woah! What is this Bye-Oh-Beasts? I’m glad you asked! If you don't want to read the whole FAQ, BioBeasts a challenging new free single-player action game for Android and iOS! You are a powerful mutant beast battling through a terrifying laboratory run by merciless mechanical guards. Defend yourself against endless hordes of robots, lab defenses, and hulking bosses as you claw, bite, blast, and bash your way to freedom! Unlock new beasts with unique powers, and upgrade potent mutations to experiment with for endless variety! 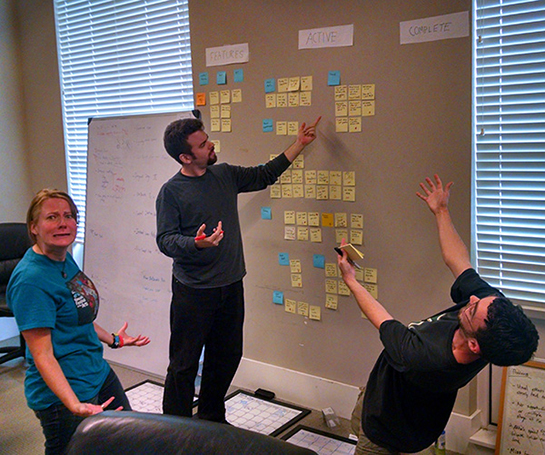 BioBeasts was created mainly by the EpicDuel Team, but nearly everyone at Artix Entertainment had a hand in the project, whether it was contributing artwork, Unity expertise, testing, or simply helping us spread awareness! 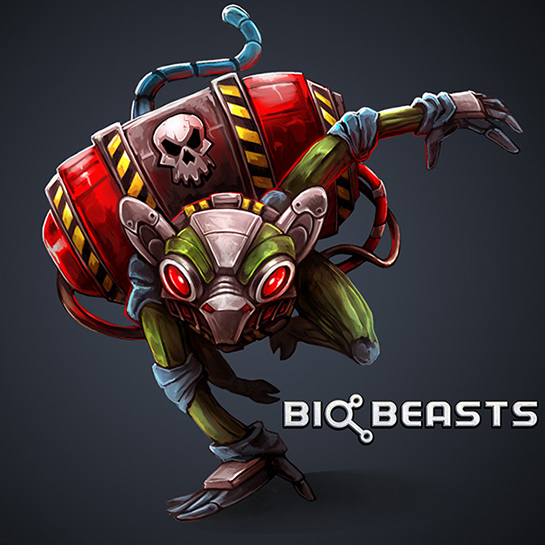 BioBeasts is nearly ready to launch, but we need your help for it to succeed! When we first started BioBeasts, we wanted a way to learn the ropes in Unity and mobile development while incorporating some familiar EpicDuel elements. We knew a huge multiplayer game was out of scope for such a project so we narrowed the focus of the project to an intense, challenging action game with surprising depth.

Our goal with BioBeasts was to create a game that was a counterpoint to the current trend in mobile games that harkens back to a time when games focused on skill and reflexes. BioBeasts captures that classic feel of intense, old-school arcade games that could be understood in seconds, but took days to master. With BioBeasts, there aren’t any timers or energy systems or social gimmicks to interrupt or limit your play that have become so common in the mobile gaming generation. You can play as much as you want, whenever you want! 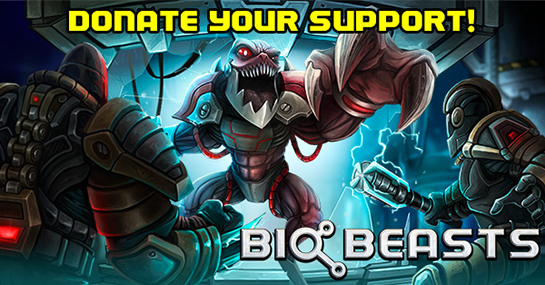 One of the biggest challenges new mobile games face is simply getting the word out! Fortunately, we have many tools at our disposal to extend our reach as far as possible. Did you know you can dedicate your own social media reach to support the BioBeasts game launch? It's super simple and 100% FREE:

Check out the Help Share BioBeasts campaign on ThunderClap

Select which social platforms you want to dedicate to the BioBeasts launch:

When the game is ready, we'll smash the GO button and our message will reach tons of players!

Following our development blog for the latest BioBeasts news:

Join us on Google+: