BioBeasts is about to update to version 1.5.3, and in that patch, the team will be removing the popular Nuclear Bundle! This limited time package includes 10,000 BioBits, an exclusive Radioactive Hazard Skin, and a Nuclear Crate in BioBeasts!

There’s a lot more to the Nuclear Bundle in AQW than just armor! We’ve expanded the shop to include a grand collection of beautiful bionic weapons in the in-game Nuclear Shop.

BioBeasts - from the creators of EpicDuel - is available on an Android and iOS mobile device near you! Control a mutating beast, fight to escape from a robot-controlled laboratory, and compete with your friends to see who can get the highest score in this action-packed, single-player arcade-survival game!

If you've been with our community for even a short time, there's a good chance you've encountered a Frogzard monster.  This iconic creature has been featured in nearly every AE game, from Adventure Quest to AQWorlds to its new incarnation in Adventure Quest 3D. 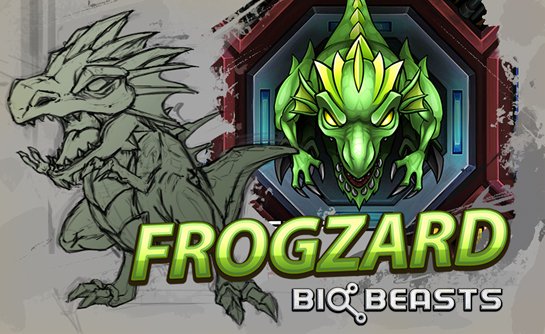 The frogzard will be available to unlock in our next release BioBeasts v1.5.3. His main attack will be a chomp attack with his massive jaws, while his Beast Power will unleash an epic roar that stuns surrounding bots, making them vulnerable to a super-powered bite.

Check out the Frogzard in action here: 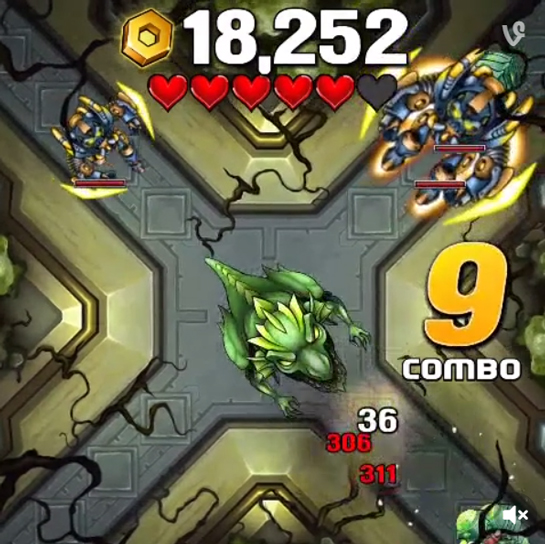 That's not all we have planned for v1.5.3.! stay tuned as we have much more content planned and in the works for our next release, including new skins, new mutations, and serum stacking!