Monsters are rising up across Lore, taking advantage of the Chaos running wild. Faith, one of Lore’s most skilled BeastMasters, is searching for help to battle them into submission. She is calling all Legends to accept her quest to become a Legendary BeastMaster, and the fight to become the best begins this weekend! 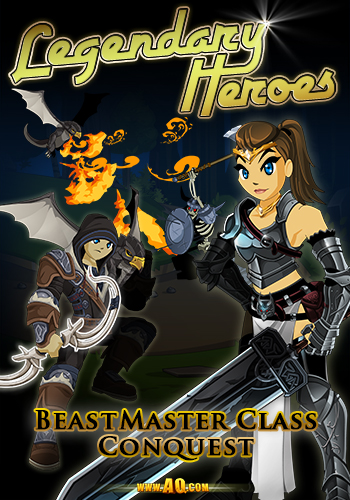 Talk to Faith in Battleon to become a BeastMaster!

Vital Information for All BeastMasters!

The Legendary BeastMaster was designed by Aster, one of our volunteer Class creators. You can see his skill writeup here.

GOOD NEWS! You'll need to be a Legend to unlock the Class, but once you have, you'll be able to use it forever. /cheer This is our way of thanking all of you who have purchased a membership to become a Legend.

There are two ways for Legends to unlock the Class:

6 level-locked quests will be available to help you rank, each giving more rep than earlier levels. You can also unlock the BeastMaster Daily Quest for TONS of extra rep to help you rank up even faster!

If you have not yet encourntered the Lord of the Forgotten Tombs, /join underworld and explore its dark paths until you encounter Vokun. He's got 4 new quests for you AND a merge shop full of dark and deadly gear! Battle monsters to earn the Unitas Fragments to create the items, then prepare to RULE the WORLD! 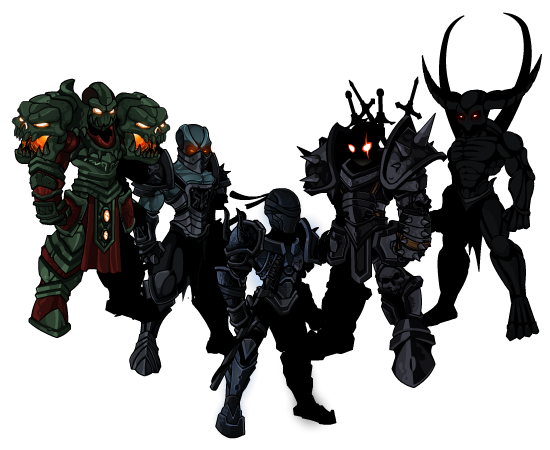 The gear listed below can be created through battling for merge items, except for the Vampire of Vokun, which drops from the Twisted Trust quest. The Bladelord of Vokun set (the center armor in the picture above) can be purchased for AdventureCoins.

Note: The Founder of Vokun set will be delayed until October, until after Talk Like a Pirate Day. But that just means more Vokun releases for all you darkness fans! 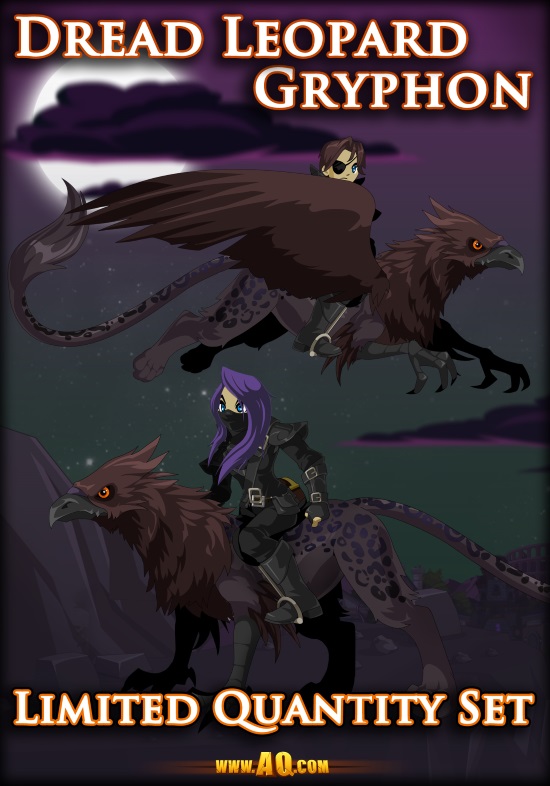 We're not going to spoil this one for ANYBODY... except to say that if you've finished the Drakath Armor quest and HAVE the armor, you should head to Battleon, then go North. You'll find a Chaorrupted Time-Travel Fairy. We don't know her name, so I just call her Skittles. 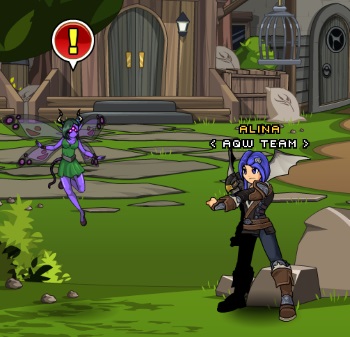 Accept her quest. Do it.