Battleon and Greenguard Level Up

In the last (close to) 10 years, we've introduced over 1,000 unique zones, 3,000+ monsters, and almost more gear than a hero can count. With your help, we've had an incredible amount of amazing adventures, and have built a game we are truly proud of. But just like a Hero never stops training, WE never stop working to improve what we’ve built. Join us this weekend, as we introduce changes designed to help new and experienced heroes enjoy the town of Battleon even more! 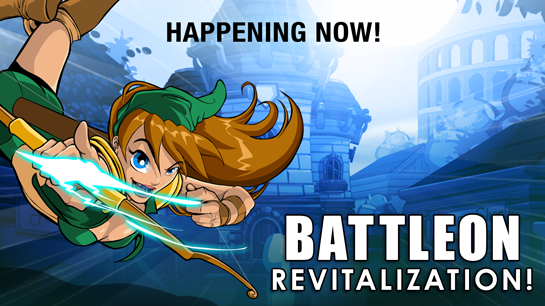 A lot of the changes may not be visible to our experienced heroes, but new players should have an easier (and more fun!) time navigating the zone.

Our first zone revitalization focuses on the town of Battleon and its surrounding areas:

Some NPCs will only be visible when your character hits a certain level, so if you are just starting out in Lore, check back often as you level up!

Other Greenguard Forest changes include: 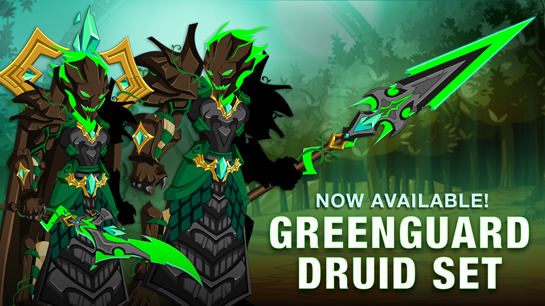 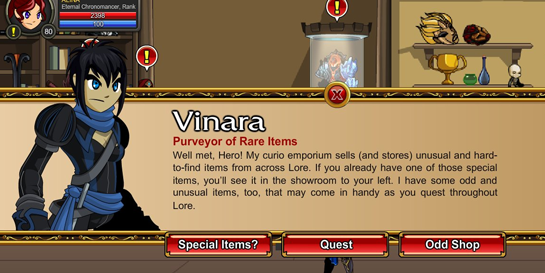 Next week: more changes are planned for Nexus, the Museum, and Greenguard East and West. (The area maps previewed on Twitter are still in development, but should significantly help new heroes once they are finished.

The following NPCs have been updated to provide clearer directions.

Zone Revitalizations: The What, When, and Why

In any area of life, it is much easier to focus on the NEW and the NOW - whatever you are currently working hardest on. That's true for our teams, too. But it's also really important to make time to revisit what we've done before and improve it where we can.

That's why, each month in 2018, the development team will revisit one of the game's early zones to polish, enhance, and improve what we've created.

The Goal: take the early zones in AQWorlds and polish them until they shine as bright as new.

We want to make sure all the new heroes joining us each week have as polished and fun an experience as possible, and that we address any outstanding issues lingering in the favorite zones of our long-time, legendary heroes.

Will the art change?

We also know that many of you heroes who've been with us since the beginning LOVE the art style of the earlier areas. Do not worry -- we will not be giving these areas a facelift -- the NPCs, monsters, and gear you know and love will stay the way you remember. Our focus with the zone revitalizations is to improve the feel and flow of each area, not overhaul its appearance.

Will this reset progress in the storylines?

No, your progress should not be reset in any of the storylines.

How deep will these changes go?

The revitalization will be the full focus of the weekly release dev team each week, so changes and improvements will go as deep as we can/as needed in a single week. If, after a polish update goes live, there is more you'd like to see, just let us know!

Before each revitalization begins, we'll give all our players, old and new, a chance to give targeted, focused feedback on the coming zone. We'll use that input as we map out plans for each area's adjustments, fixes, and improvements.

Next up: the Prologue, Swordhaven Invasion, and ShadowFall revitalizations