After last week's encounter in the Lair, the forces of the Alliance and Chaos are even hungrier for blood than ever... and the 13th Lord of Chaos LOVES the havoc being wreaked! This Friday, the forces of Chaos are attacking Battleon, and ALL heroes are summoned to the fight! 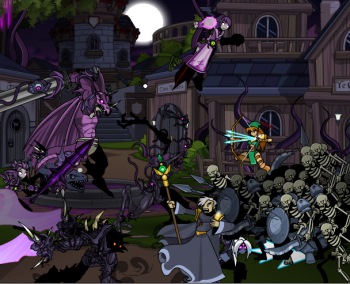 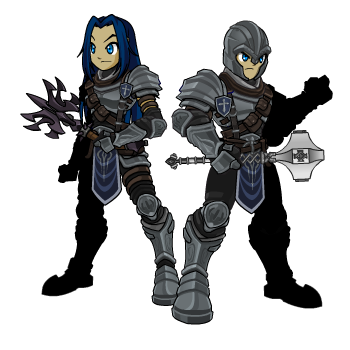 Defenders of Battleon: COME FORTH!

The fate of Lore’s most famous town is up to you and your fellow heroes... will you fight to save Battleon, or help destroy it?

If PVP isn't your thing, then never fear! Chaos monsters are appearing in maps throughout Lore, in places they've never seen before! Go on the hunt for the Chaos War medals they drop to create even more gear! If you've upgraded your account, you can also keep farming the Legendary dungeons released last week! Get more details on that here!