The Shadows are Rising in Yokai Isle

This month, we return to the main story in Yokai Isle. Though our world is being ravaged by the Queen of Monsters' Chaos, Princess Miko and her father, the Emperor, are faced with a more immediate threat: the Shogun of Shadows! He s is threatening to invade again, and this time he is stronger. Darker. Deadlier... 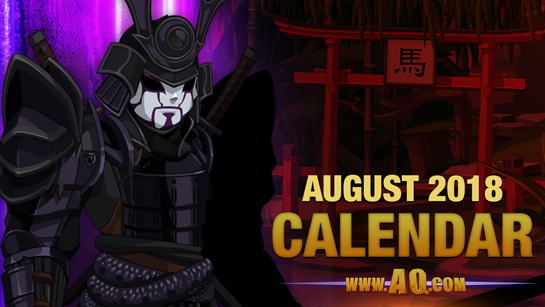