Back in October, we began talking about our plans to combat the flood of botters and spammers in AQWorlds. Since then, we've begun testing our anti-shop load functionity and Yorumi has built most of the improved anti-combat detection.

Today we are beginning the test for our anti-chat spam and anti-emote flood fixes. If you've seen the walls of spam flooding into yulgar, you know what I am talking about. 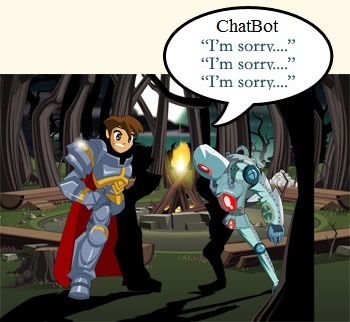 We have always tried to reduce the ways that botters can exploit the game, and take action against the players who choose to use 3rd party programs (bots, shop/quest loaders, auto-kills). We want to make sure EVERYONE who plays AQWorlds can enjoy it as much as possible!

What Are You Doing About Botting?

Here's a progress update on our anti-botting functionality: 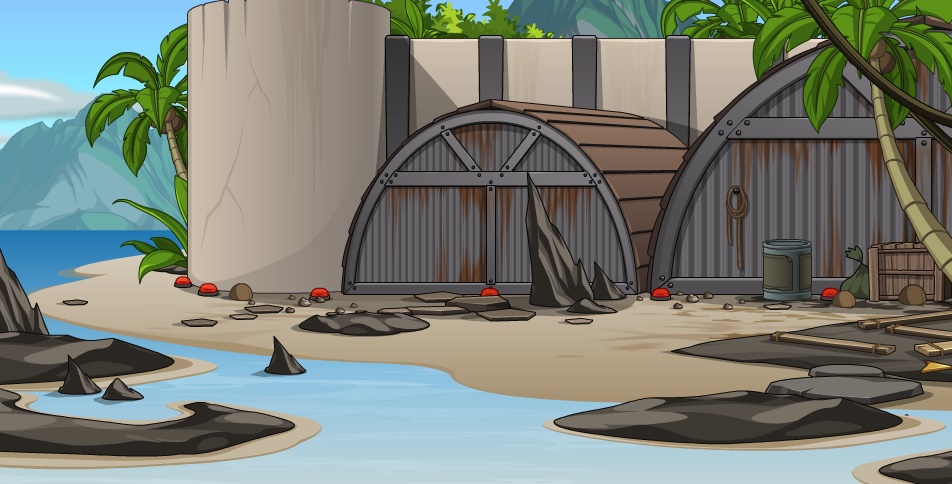 You do not want to stay here. 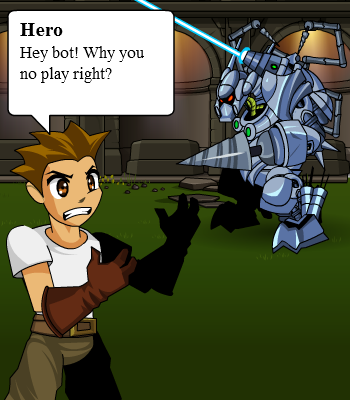 Many players don't know that botting is not allowed.
You would not believe how many times we get asked "Is botting/using a trainer against the rules?!" There ARE people who don't know, and to them we say: It is not allowed, and you should uninstall your bot/trainer program right now!

Players who bot don't know the risks involved.
Many stolen accounts are the result of people entering their login information  into these programs or the websites claiming to provide them. If you download and use these programs, they can execute malicious code that can do ANYTHING a virus or trojan can do, harming YOUR computer... including stealing your personal data.