Keep an eye on next week's Design Notse for the new NostalgiaQuest items! NostalgiaQuest is available to all players with the 8 years played achievement badge, and each year will get several new, very nostalgic items added to the zone. 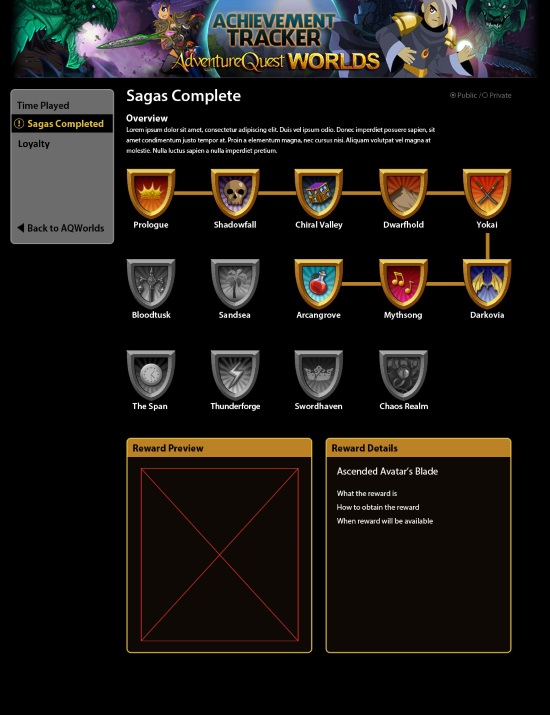 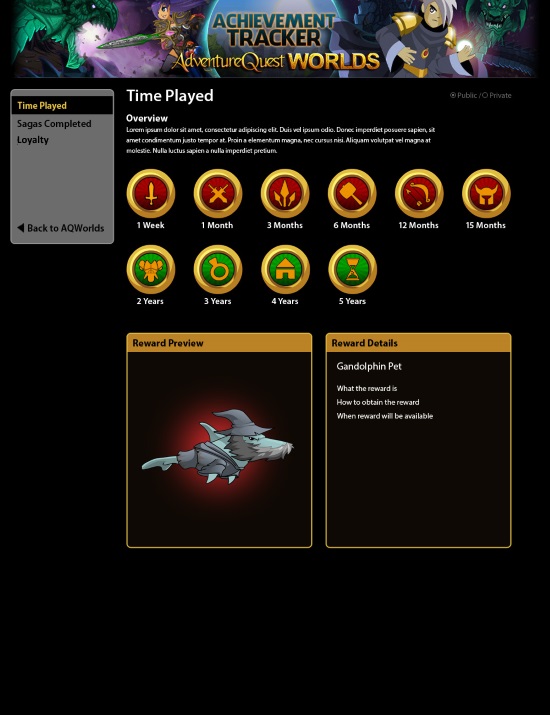