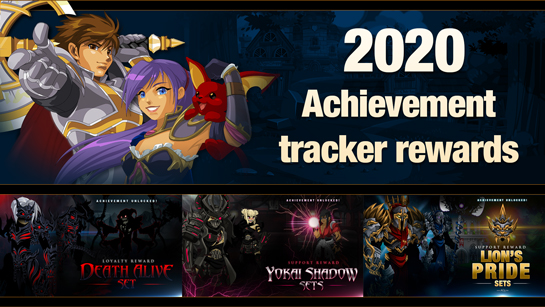 After 12 years of increasingly epic items (from pets to armor sets to map-sized houses, exclusive class variants, and bonus Items of Digital Awesomeness), we've gotten a lot of feedback. Last year, when we released Items of Digital Awesomeness for our Membership and AdventureCoin support achievements, we heard your requests for equippable rewards rather than "invisible" ones. That's why this year, every achievement pack is a full item set. These are some of our best, most visually impressive sets, so when you log in with this gear equipped, you'll have an immediate WOW factor.

The membership and adventurecoins achievements each come with a cape that contains a quest for your Golden Item of Donated Awesomeness. Follow the instructions on the item to claim your prize! 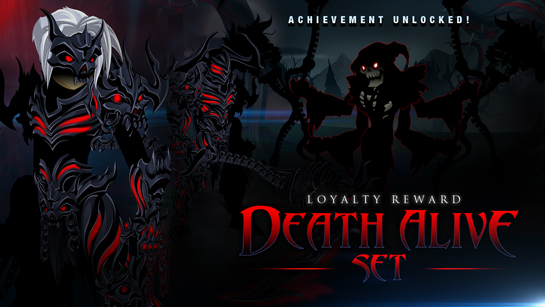 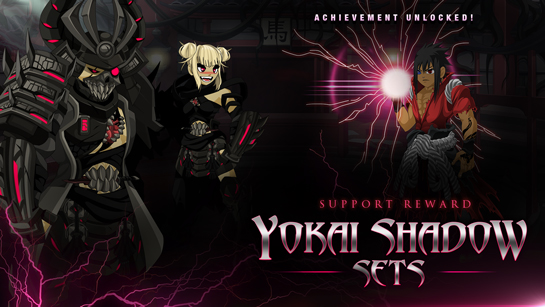 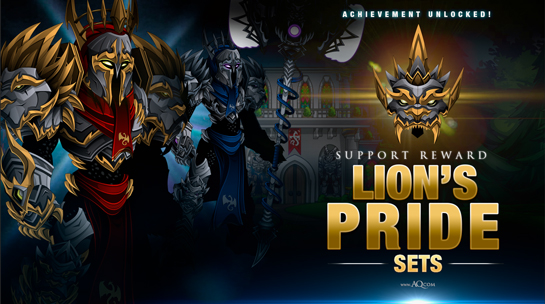