A New Year is Almost Here

We hope you're having a fantastic holiday with your family and friends! Thank you for battling alongside us throughout 2018,and for supporting us with through purchasing Memberships and AdventureCoins! We hope you'll be there with us as we work to make 2019 the most explosive (and expansive) year in AQWorlds' history! 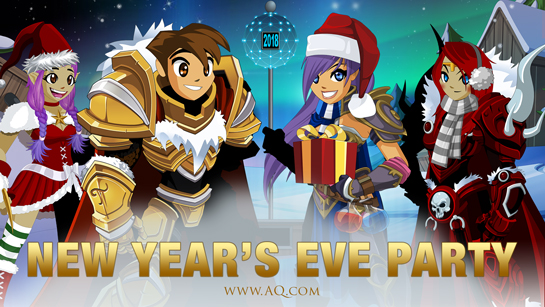 Plans for 2019 include a playable version of AQW:Mobile, expanding the game and world of Lore to a whole new audience. Our goal for AQW:Mobile includes new features like leaderboards and (fingers crossed, if we can make it happen) TRADING.

/join NewYear to replay all our holiday events and -- if you're impatient for 2019 to get here (like I am) take out your rage on the 2018 Ball monster. Head North from the Enter area and defeat it for a chance to get the pieces of the Glacial Knight armor set.

Also available tonight... Bank Previews and Searches! /join /bank to check it out and see all the gear you've stashed away.

Return on Monday, December 31st for all our 2019 rare items and Vesper's birthday shop!

A new year dawns for the Yetis of EverFrost Valley, and a new generation of their warriors is ready to undergo an ancient rite to welcome the new year. You are the first human ever invited to join in the ritual slaying of the ice spirit Chillbite, Guardian of the Valley. On December 29th, celebrate the new year with your new tribe… if you survive! 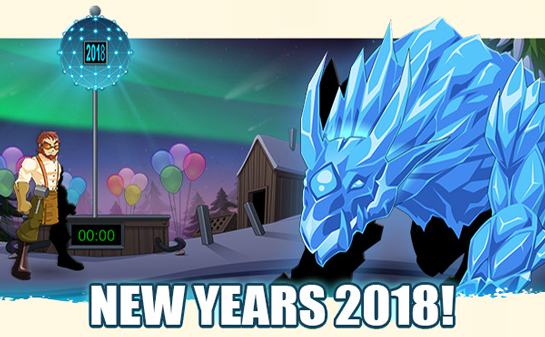 Corruption will result in alteration of existing persons, places, and things in Lore. Correction required before countdown expires or changes will become per-pe- *static* SIGNAL LOST. 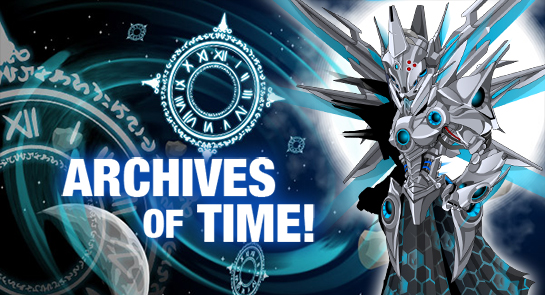 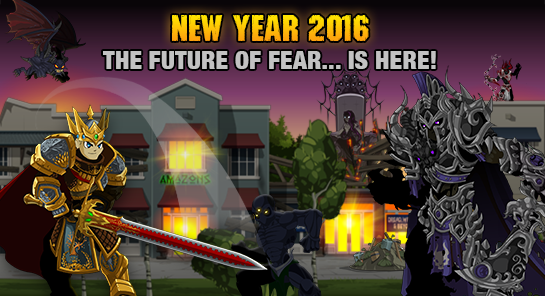 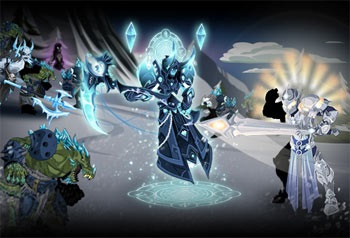 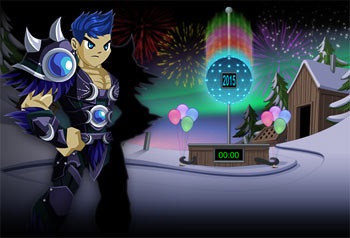 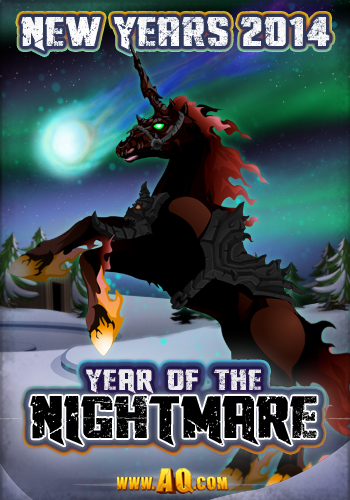 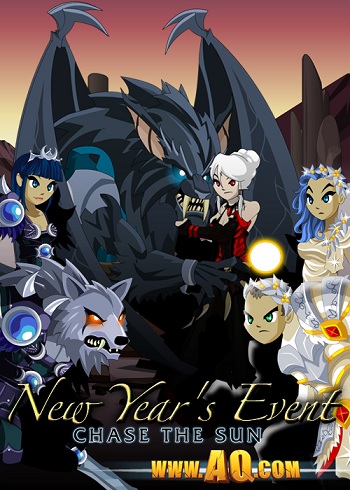 On Monday, December 31st, we'll release our 2019 New Year's shop, with the 2019 weapons and a host of new wintery gear, PLUS Vesper's pink, purple, and prismatic birthday shop!