Mogloween 2018 Expansion + Week of OMG ALL THE GEAR

Real talk, Zorbak was NOT happy that Sally replaced him as the boss of the 2018 Mogloween event, and he’s going to make sure Twig knows it. (At least, I THINK that's why Twig is cowering in the dark inside a secret tunnel deep inside the EbilGames Arcade Machine). Help Twig and show Zorbak he shouldn’t make threats his sass can’t cash. Take him on in this week’s expansion to our 2018 Mogloween event. 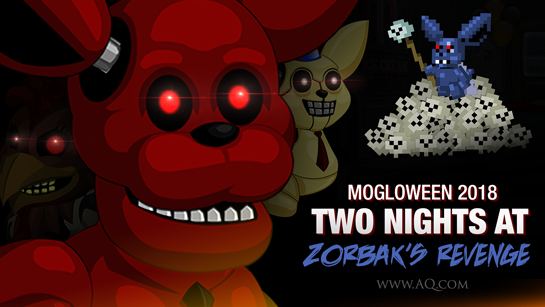 Once you've completed last week's story in /twigsarcade, make your way to the EbilGames Arcade machine. If you DARE... enter and battle to reach Zorbak. Tackle his pile of 8-bit animatronic rejects for a chance to get all-new costume-themed gear from AQW Artist Aranx, including... 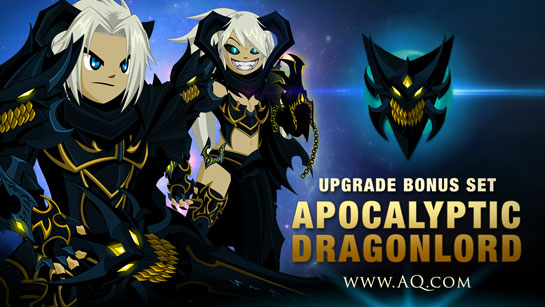 If you were one of last year's 9th Upholders, or if you are one of this year's 10th upholders, you can make your way to /dragonroad to unlock new starsword-themed accessories!

If you've been on the internet for a while, you probably saw the super-popular meme, BongoCat. AQW player AgentasSVK suggested a sackload of BongoCat-themed helms. We loved the idea, and that's why 8 new helms will be permanently available from Bev's Battleontown Hair Shop (in helms shop). 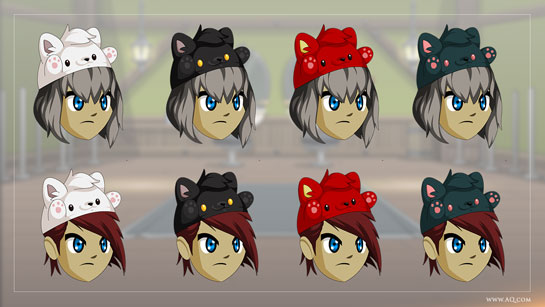 3 new sets of Achievement Tracker rewards are available from your Book of Lore. Currently, only the armor sets are available. The class variants and exclusive micro-adventurezones will be released as soon as possible. We did not want to make you wait any longer for your equippable gear, though, so... this weekend, find your items in your Book of Lore! 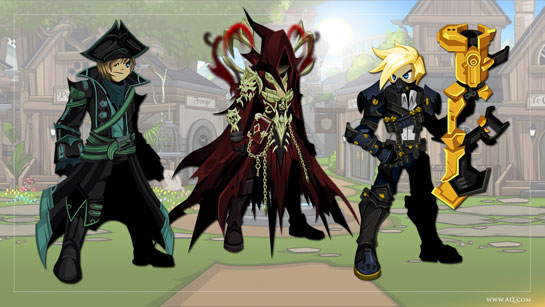 With as many items as we released this week, there is something (actually - MANY things) for everyone. Log in and enjoy, and thank you for supporting AQWorlds! We would not be here without your support and encouragement... and because of that, we were able to donate $5,000 to help a fellow AQWorlds player battling cancer. Read about Robbie's story here.