Greetings and salutations! I am writing to tell you a tale. A tale of the bubble universe known as DragonCon and the impossible scenarios which magically took place there. 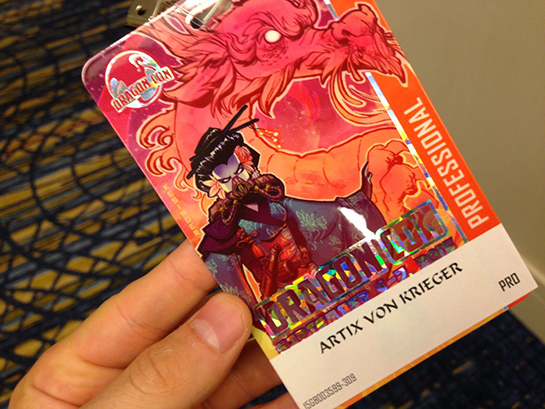 But this story is told a week later... mostly because of the dread plague known as "CON ROT" -- now that I am free of infection, you can read more on Artix.com and there is 0% of getting Con Rot... from ME!