The First Round of SHUT UP AND TAKE MY RARES Is Over!

160,011 characters had the February Rares Raffle Ticket in their inventories or banks. We added 1 extra entry for every day of Membership remaining on Member accounts and 1 for ever AExtra completed since Jan 1, 2013.

With every entry accounted for by the computer we had it randomly select a list of people from the total entries. The first winner has been e-mailed. If they do not respond by 4:00 PM Friday then we will move on to the next person on the list.

All that we have asked of the winner is to give us a time to meet them online to discuss their prize. We have asked for no account or e-mail information. Beware scammers pretending to be us and telling you that you won. BE SMART.

Why Don't You Just tell Us Who It Is?

There are a few reasons.

There Is Always Next Time

If you didn't win this time, never fear, there are LOTS of Rares left and the March Rares Raffle Ticket is already in Cleric Joy's shop in Battleon.

The February Rares Raffle Ticket now serves no purpose so you can sell it or just leave it sitting in your bank until the end of time. 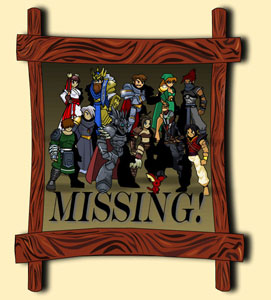 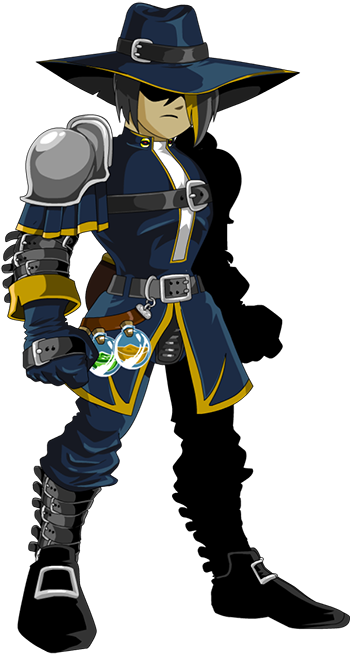